Thomas Shiels was born in 1795 and was the second of six children born to Robert Shiels and Annie Dickson. He was a fifth generation descendant of Micheal Shiels.

Thomas was born September 27, 1795 in Traquir, Peebles, Scotland. He was the second of six children born to Robert Shiels and Annie Dickson.

Thomas loved horses and got a job in a stable for the Duke of Buccleuch. He advanced quickly and became head man with good wages. Thomas fell in love with the governess of the Duke’s two little girls, Barbara Jean Cranston, and they were married on April 5, 1817.

Thomas was a very good sport. He liked good company and was a great hand with the fiddle. He was a kind hearted soul and “his own worst enemy”.

He went on to become game keeper for the Duke and was an expert with a gun. He was shot by a poacher and was badly wounded, from which he never completely recovered. The youngest child was only six years old when Thomas died in March 1839. The Duke erected a marble slab at the head of his grave which read “Here lies a Gallant and true Scotsman”.

Barbara Jean went on to become a teacher and raised her children on her own after Thomas had died. The Duke of Buccleuch opened a school in the village and hired Barbara Jean to teach the village children. She continued to teach until she was eighty-one years old and was still quite spry. Barbara Jean lived to be ninety-three.

Robert Shiels was born on December 8, 1817, in Culter, Lanarkshire, Scotland. He was the first child of Thomas Shiels, age 22 and Barbara Jean Cranston, age 25. He never married and went to Quincy, Illinois, USA with his brother Thomas.

Thomas was born July 12, 1819 in Biggar, Scotland. He was the second child of Thomas Shiels and Barbara Jean Cranston.

Thomas worked for the Prentice family as a coachman and groom. He worked on a farm called Muirlea Farm owned by John Prentice of Libberton. He fell in love with one of the bosses’ daughters, Elizabeth, and they were married on April 30, 1840. Elizabeth was well educated as she was from a good family.

They left Scotland in 1852 and emigrated to the United States, settling in Greenup, Illinois. While on route, the youngest child, John died and was buried at sea.

While living in Illinois, they lost another son in infancy. William was born in 1854 and lived only four months. He was buried in the Prentice family cemetery and there is a marker there for John also, who was buried at sea. This is a private cemetery on the farm of James Prentice (Elizabeth’s brother) at Greenup, Illinois.

Thomas & Elizabeth continued to farm in Ontario until 1886 when they moved to Fort Ransom, North Dakota. Elizabeth died there Sept 12, 1891 and Thomas died there on May 31, 1897. 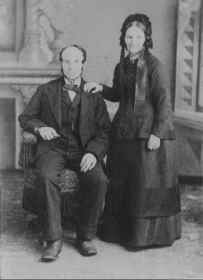 After a few years there, she married James Anderson, the owner’s son. The young couple stayed on the family farm for several more years, during which time three children were born to them. James was born in 1848, Barbara in 1849 and Ellen (Hellen) in 1852. The young family sailed for Canada in 1854. They stopped for a short time near Whitby and then came west to what is now Dublin, Ontario. In those days, it was called Irish Town. James and Jean ran a boarding house there for three years and a son Thomas was born there in 1855. When land became available, James and Jean attempted to obtain a homestead in Grey Township across the road from Jeans’ brother John but a claim jumper spoiled their plans.

They were successful in obtaining a 200 acre homestead on the 6th concession of Turnberry Township. James and Jean had four more children there. Jean was born in 1857, Jessie on October 22, 1859, Robert in 1860 and Mary in 1867.

Upon the death of James Sr in 1885, the land passed to Jean his widow, and to Jean and John Raky, Mary Anderson, Ellen Richardson (a widow) and an interest to John Shiels (Jane’s brother) and John’s wife Janet. Jean died in May 20, 1907 and is buried in Wingham, Ontario.

The birth records in the area show a son James born March 22, 1824, in Wandell and Lamington, Lanark, Scotland. He was the fourth child of Thomas Shiels and Barbara Jean Cranston.

We have no information about except that he died very young in 1827. 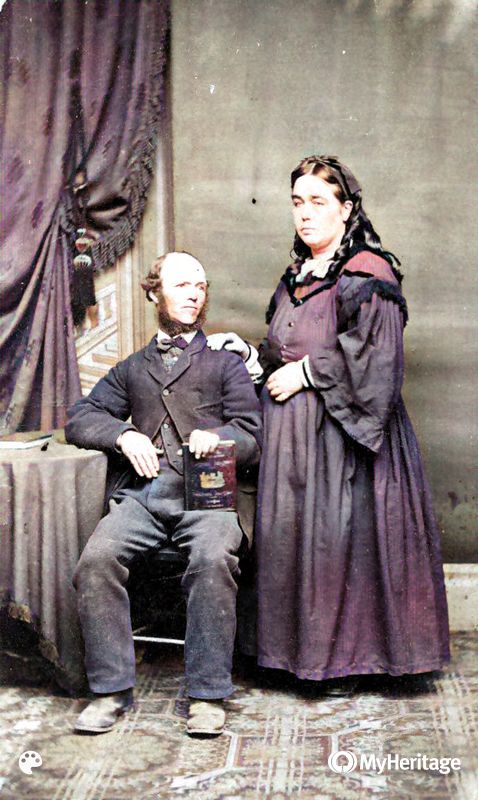 John was born July 8, 1826. He was the fifth child of Thomas Shiels and Barbara Jean Cranston. At the age of 21, he and his brother George decided to come to Canada. They left Glasgow, Scotland on the first of June and it was the middle of September when they arrived in Quebec.

He married Janet McNair and settled on a farm near Cranbrook.

Their descendants are spread across Canada from Ontario west to British Columbia. 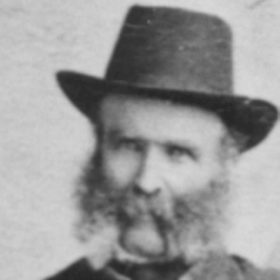 George was born October 18, 1828. He was the sixth child of Thomas Shiels and Barbara Jean Cranston.

At the age of 21, he and his brother George decided to come to Canada. They left Glasgow, Scotland on the first of June and it was the middle of September when they arrived in Quebec.

Their descendants are spread across Canada and the USA.

Barbara Ann Shiels was the seventh child and youngest daughter of Thomas Shiels and Barbara Jean Cranston. She was born March 9, 1831 at East Mains near Biggar, Scotland. She followed in the footsteps of her mother and became a governess in the family of Lord Ballion. Barbara Ann taught the children of Lord Ballion and his sister, Lady Scott for quite a long time before she married Stuart Spence.

Stuart was the secretary for Lord Ballion and Barbara continued to teach until her own son, Thomas Alexander, was born. She was a wonderful teacher and one of her pupils was the secretary of Premier Gladstone and another was a servant in Queen Victoria’s house in Balmoral.

After Thomas Alexander was born, Barbara quit teaching and put all her energy to housekeeping and raising her son. Alex was a good boy and was studying to become a Civil Engineer, however he had an accident shortly after entering college. He never recovered and died soon after the accident.

The death of their only son was very hard to deal with and Stuart took it very badly. He went into a decline and took quite sick and also died. This left Barbara Ann on her own.

Barbara Ann decided to emigrate to Canada and went to keep house for her great-nephew Robert Shiels on his farm near Windhorst, Saskatchewan. Robert was the grandson of Barbara Ann’s youngest brother William. Barbara Ann spent her remaining years with Robert and his family and died at ninety-one years of age. 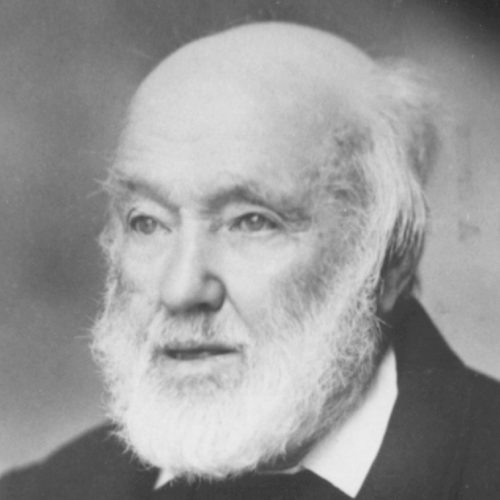 William James was born January 27, 1833. He was the eighth and youngest child of Thomas Shiels and Barbara Jean Cranston.

William was only six years old when his father died. He lived with his mother at the family home called East Mains near Biggar, Scotland.

On January 14, 1859 he married Agnes Brown, daughter of David and Margaret (Shiels) Brown, of Libberton.