Thomas Shiels was born in 1819 and was the second of six children born to Thomas Shiels and Barbara Jean Cranston. He was a sixth generation descendant of Micheal Shiels. 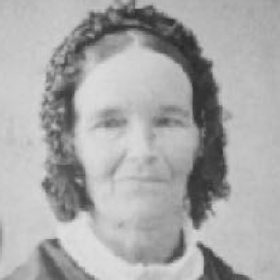 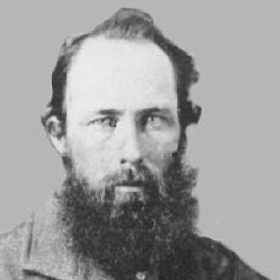 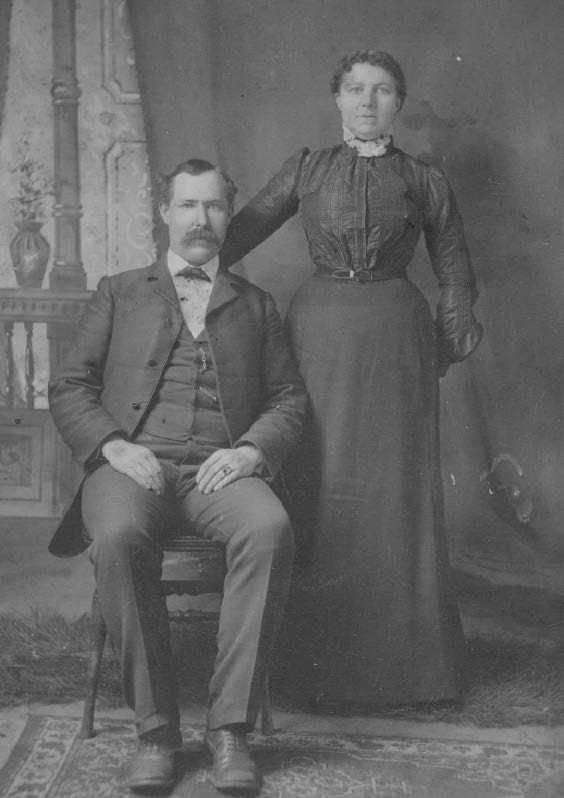 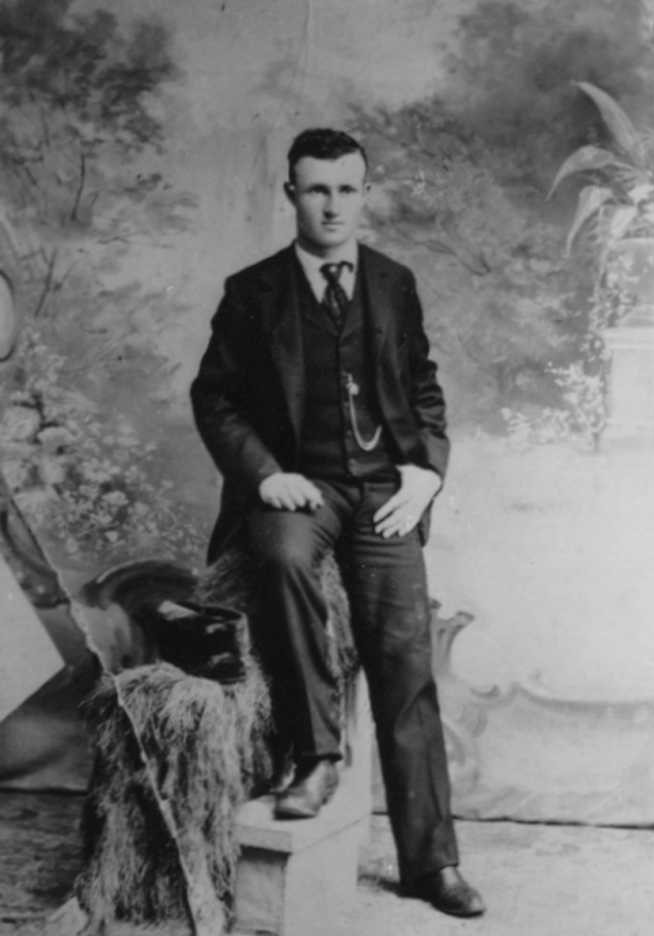