Thomas Prentice Shiels was born in 1845 and was the third of seven children born to Thomas Shiels and Elizabeth Prentice. He was a seventh generation descendant of Micheal Shiels. 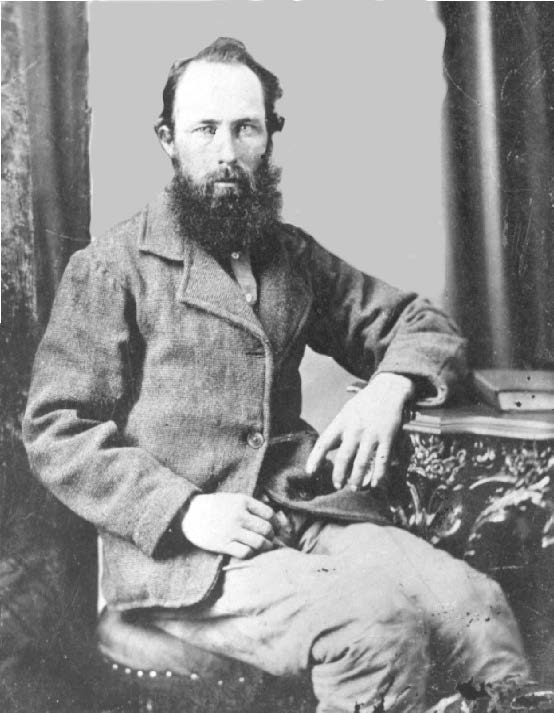 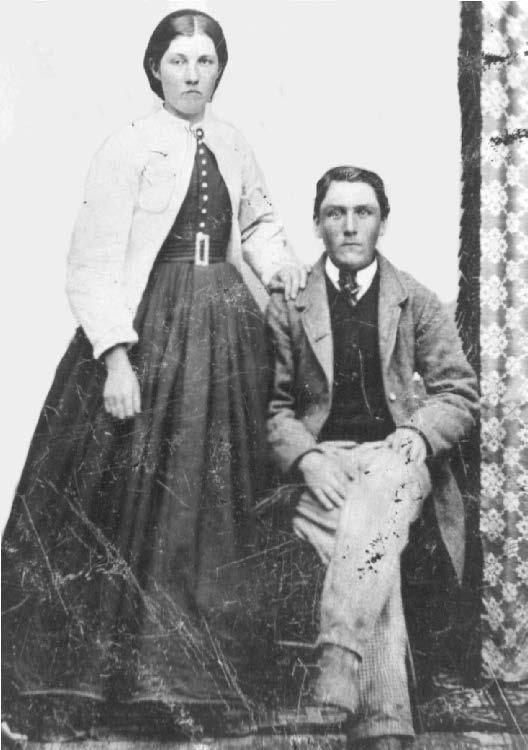 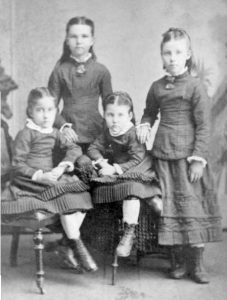 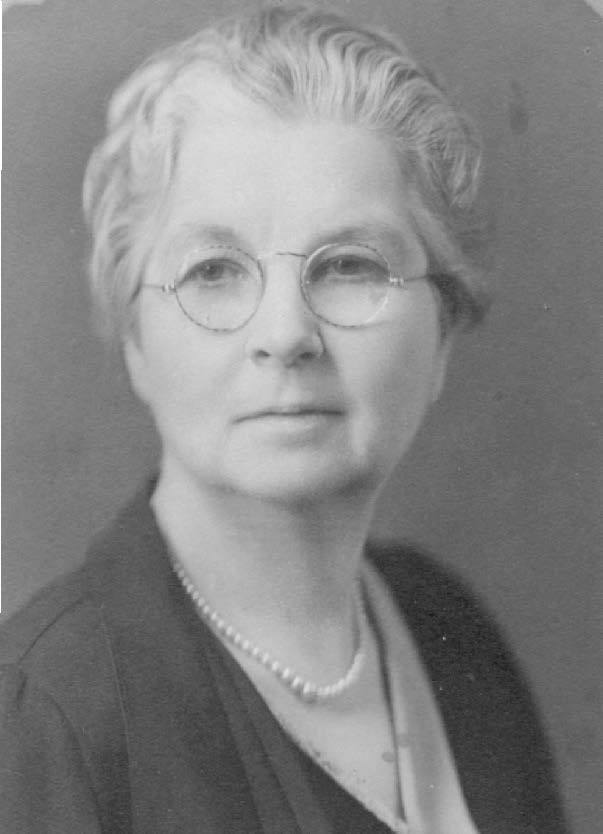 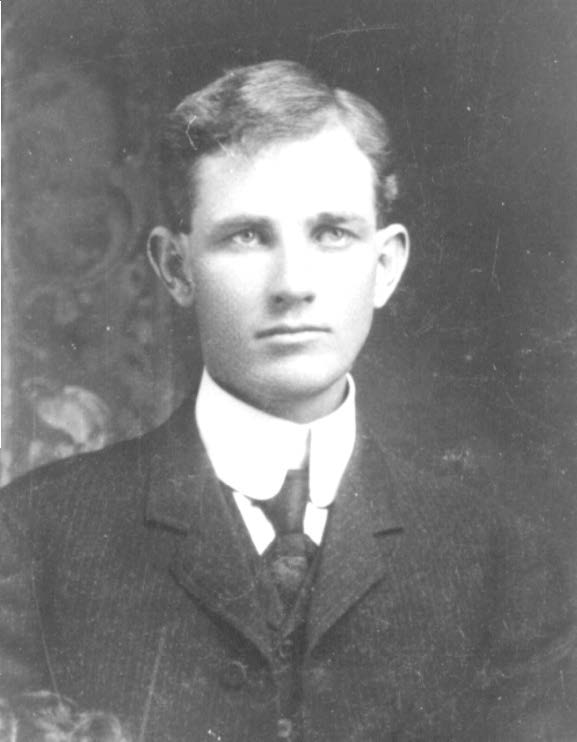 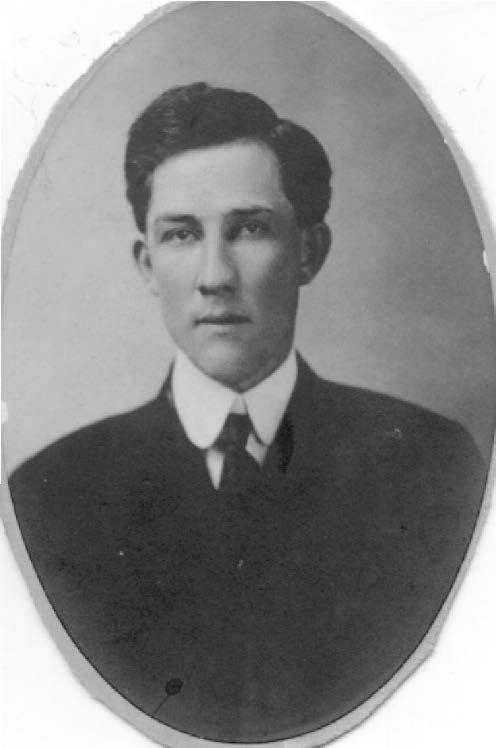