Clara Shiels was born in 1912 and was the second of eight children born to George Shiels and Rosa Stefansson. He was an ninth generation descendant of Micheal Shiels.

The following is Clara’s lineage. 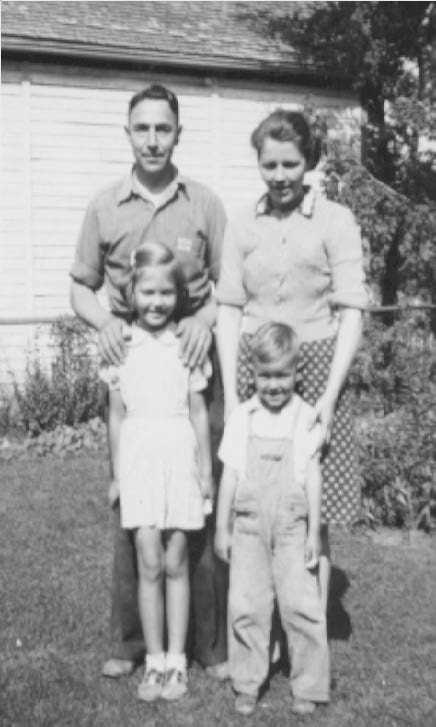 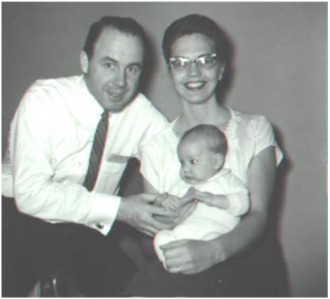