Robert Shiels was born in 1919 and was the sixth of eight children born to George Shiels and Rosa Stefensson. He was a ninth generation descendant of Micheal Shiels.

The following is Robert’s lineage. 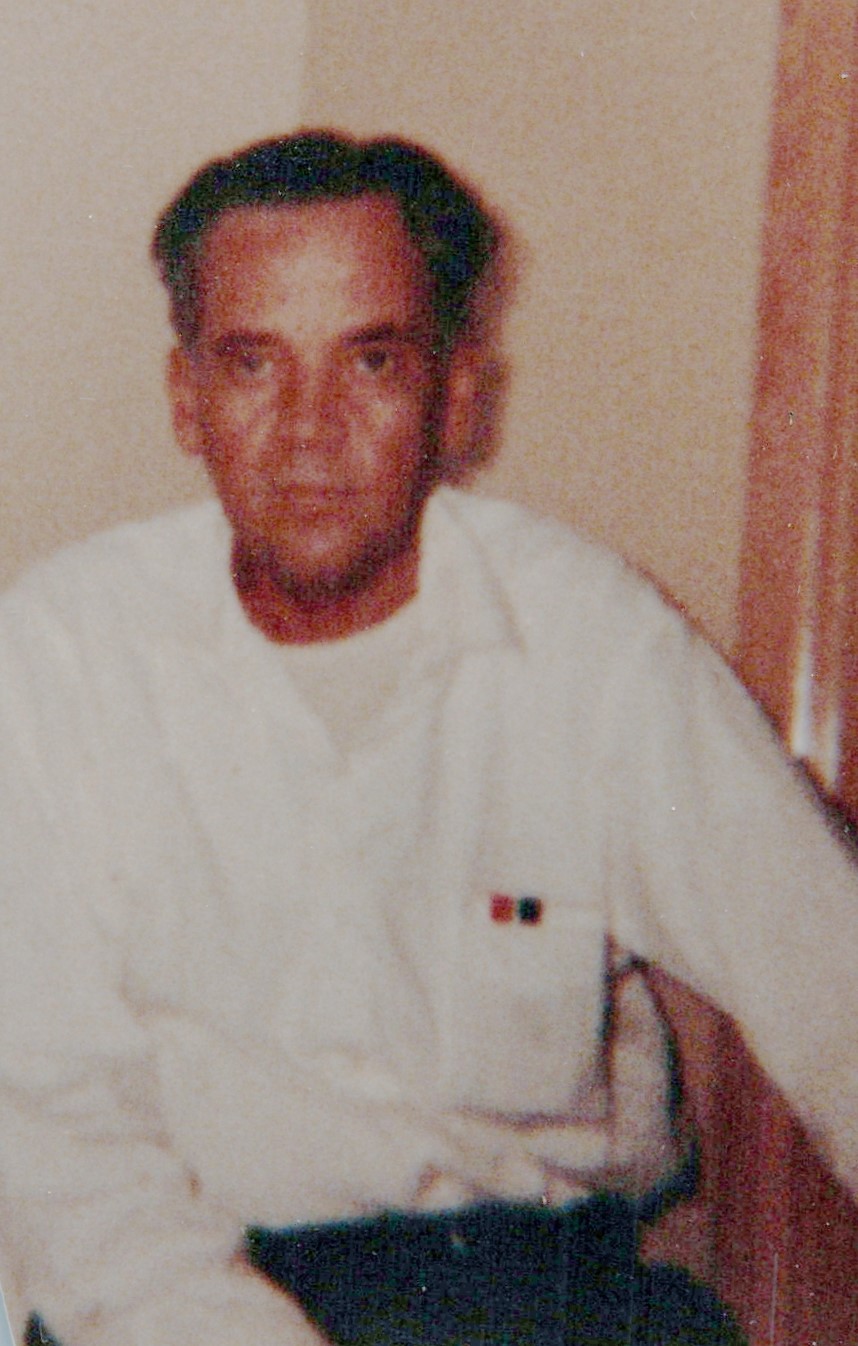 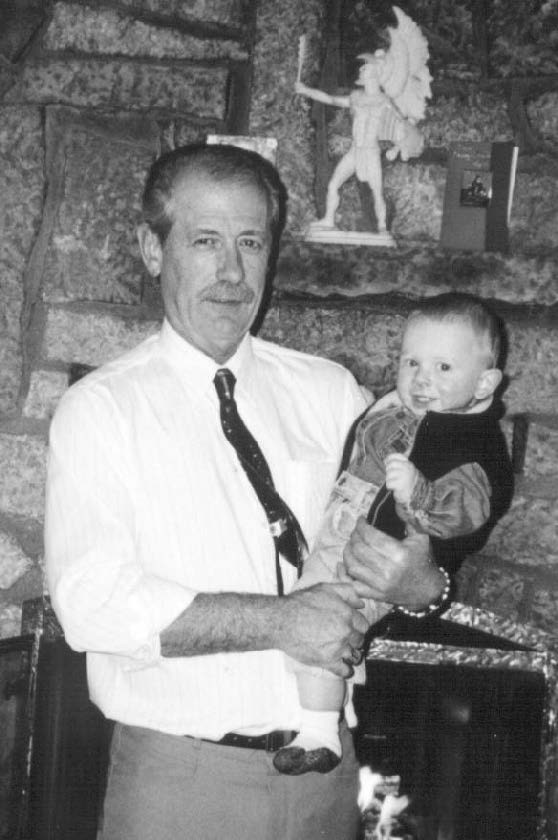 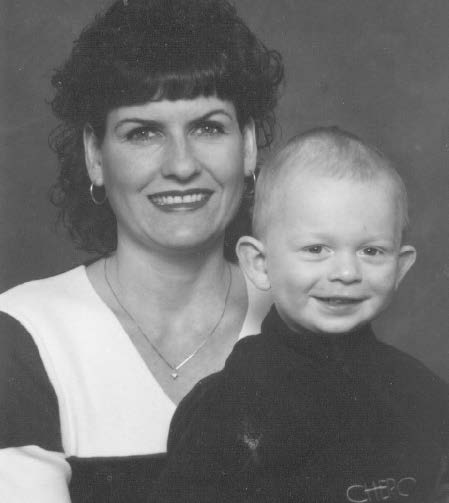 Ruby & Mike worked together to build a cabin at Hillside Beach. They also added on to their house in Winnipeg. Ruby also likes buying and selling antiques. They had three children: Mickey 1960; Brigid 1961 and Kathleen. 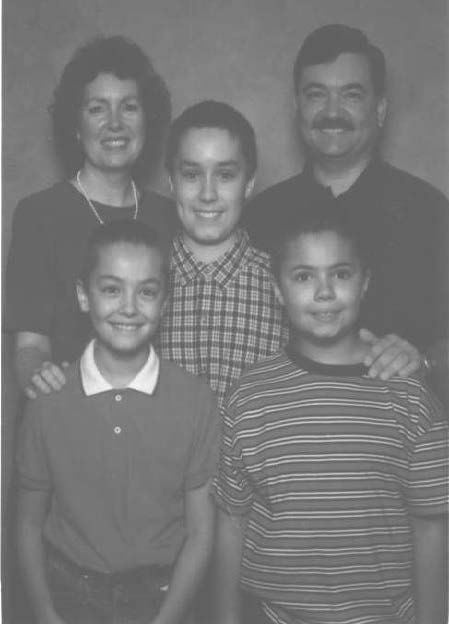 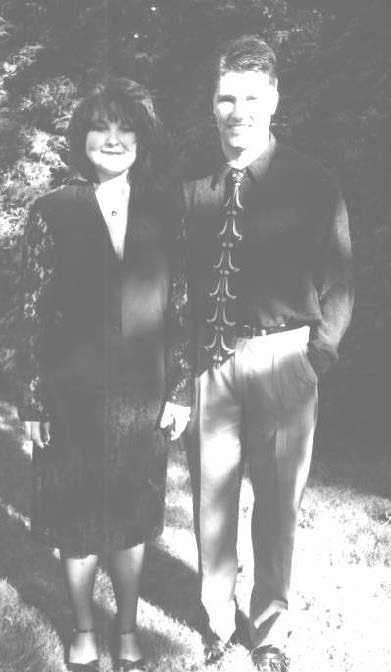 Kathleen married Patrick Sean Armstrong and they live in Winnipeg. They worked in a bookstore together before they were married. 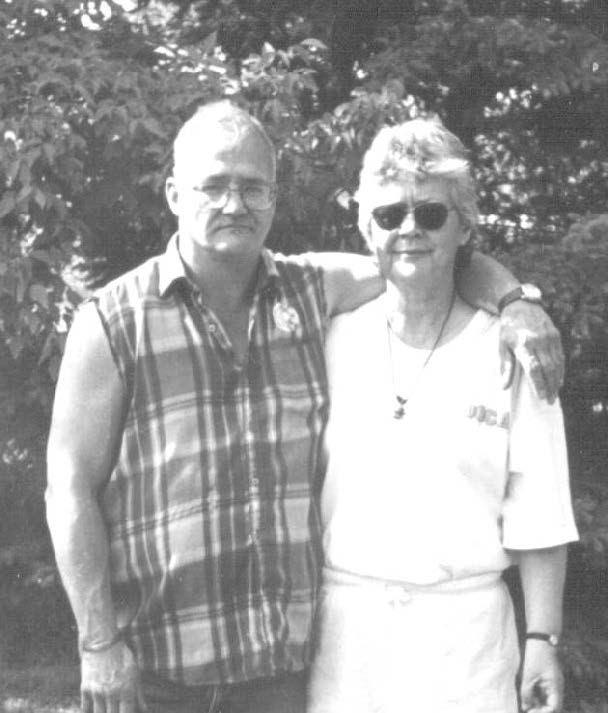 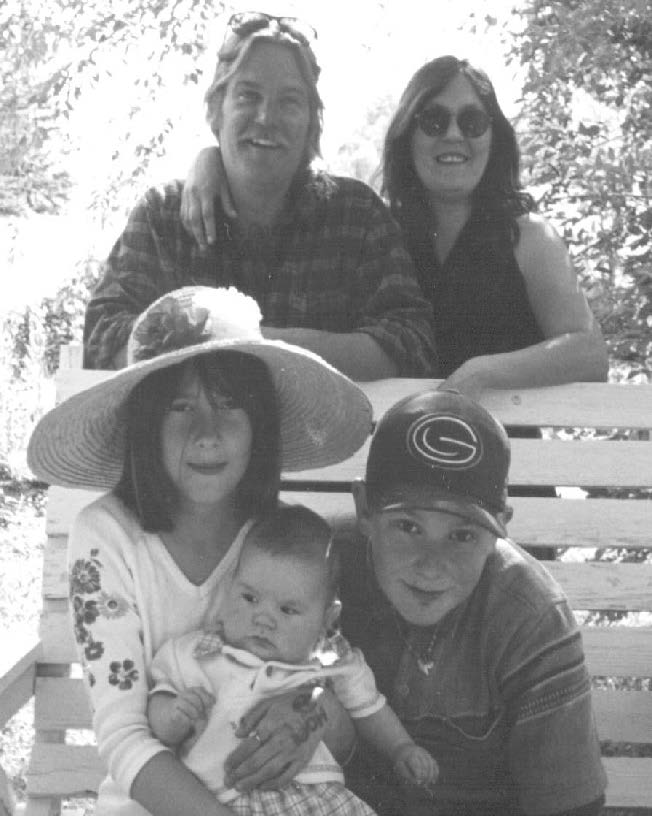 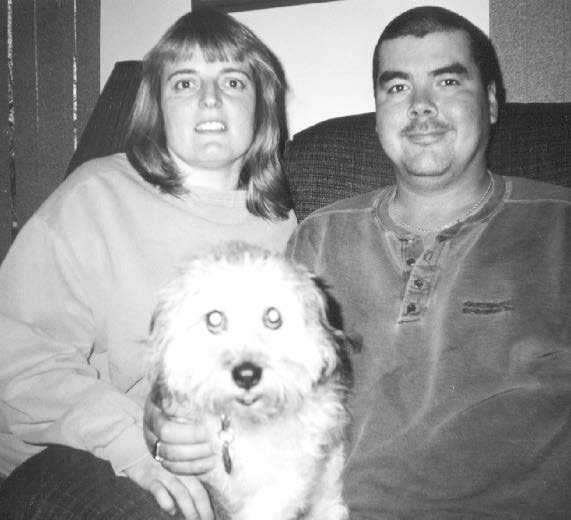