Ethel Shiels was born in 1924 and was the ninth child born to John George Shiels & Pearl Alberta Gerry. She was a ninth generation descendant of Micheal Shiels.

The following is Ethel’s lineage. 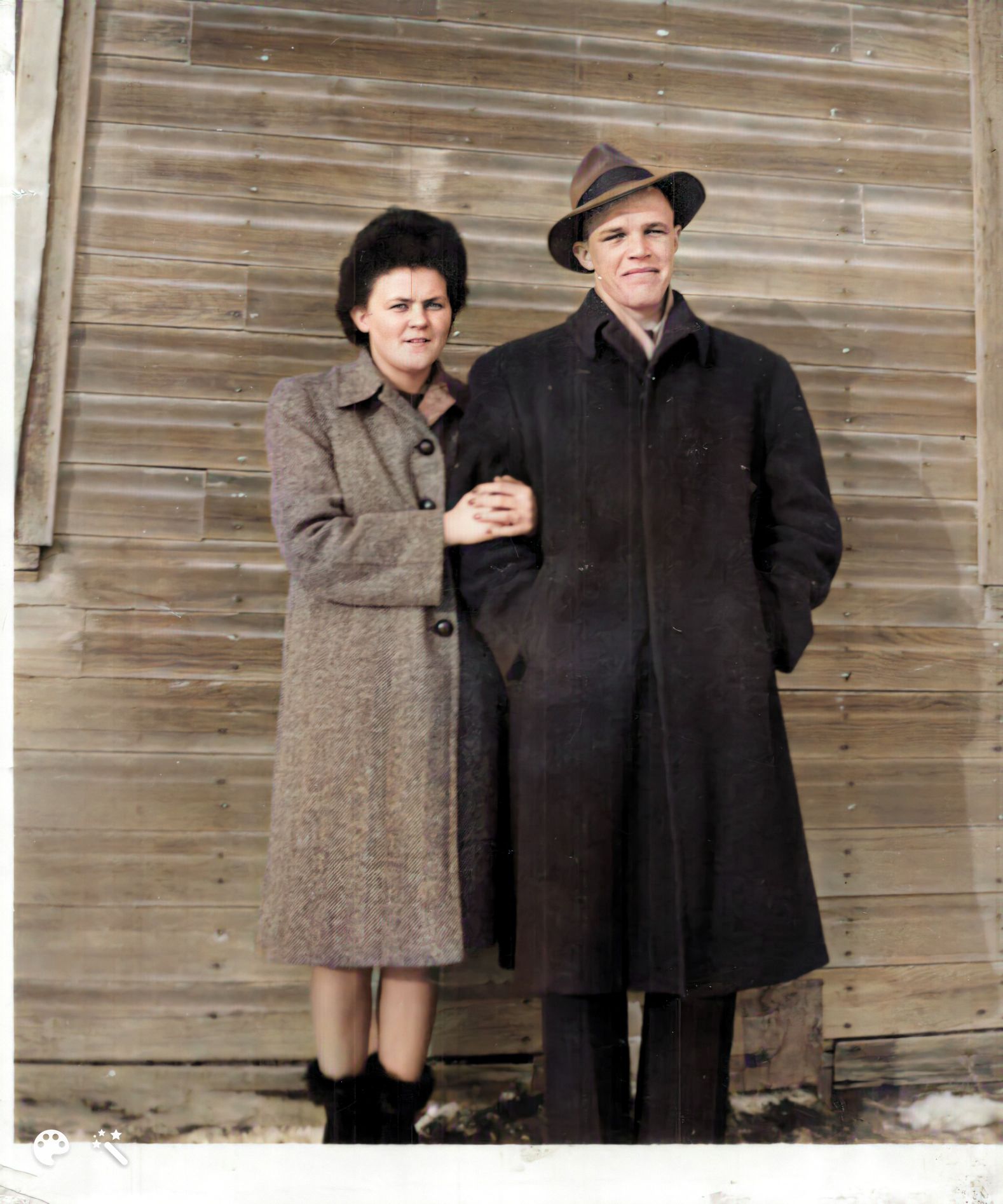 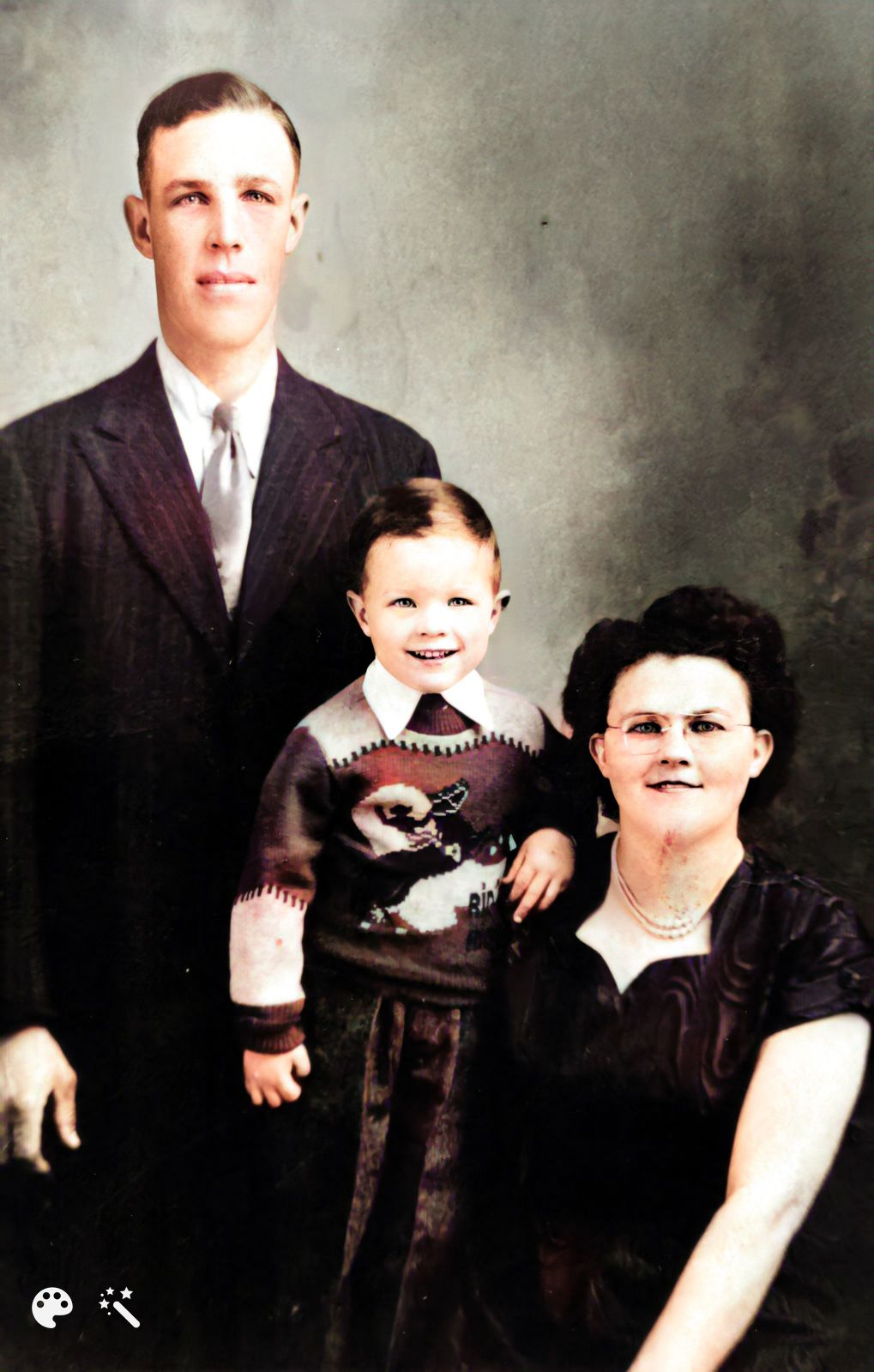 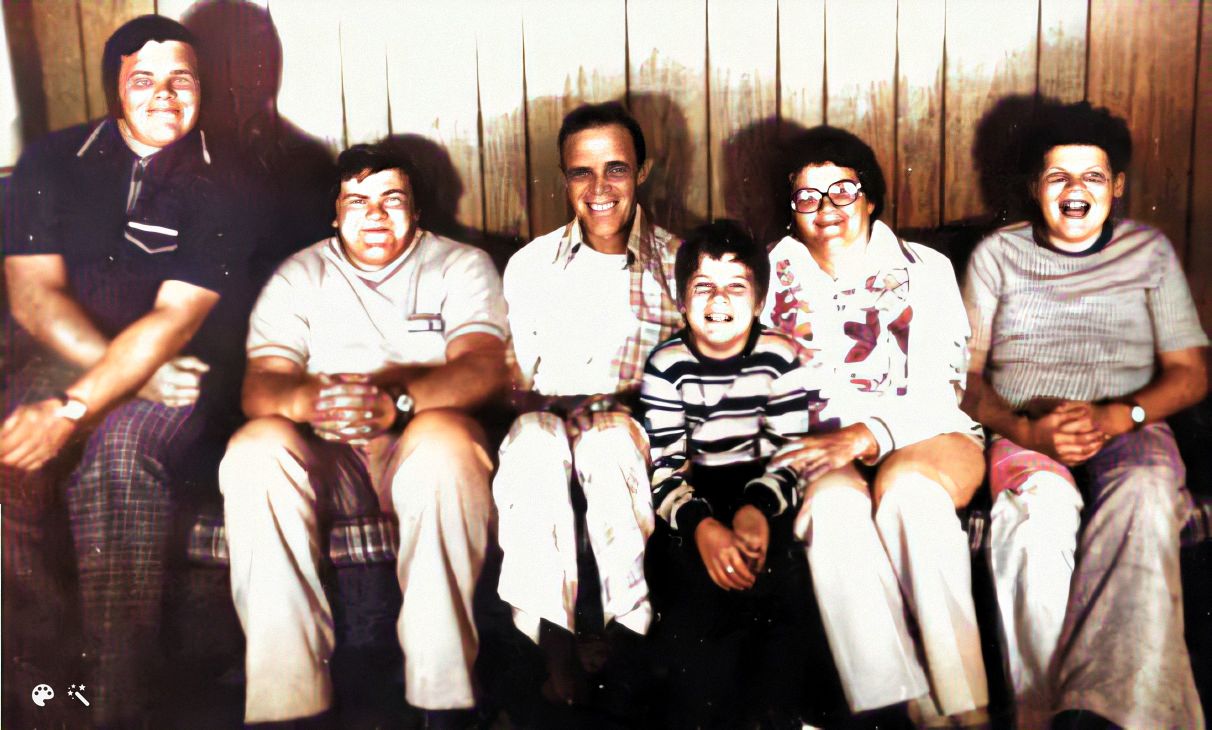 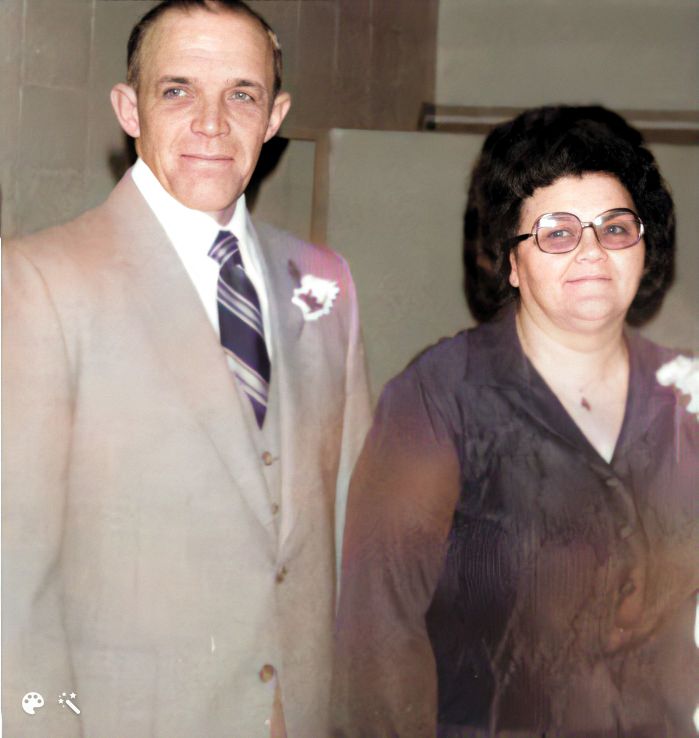 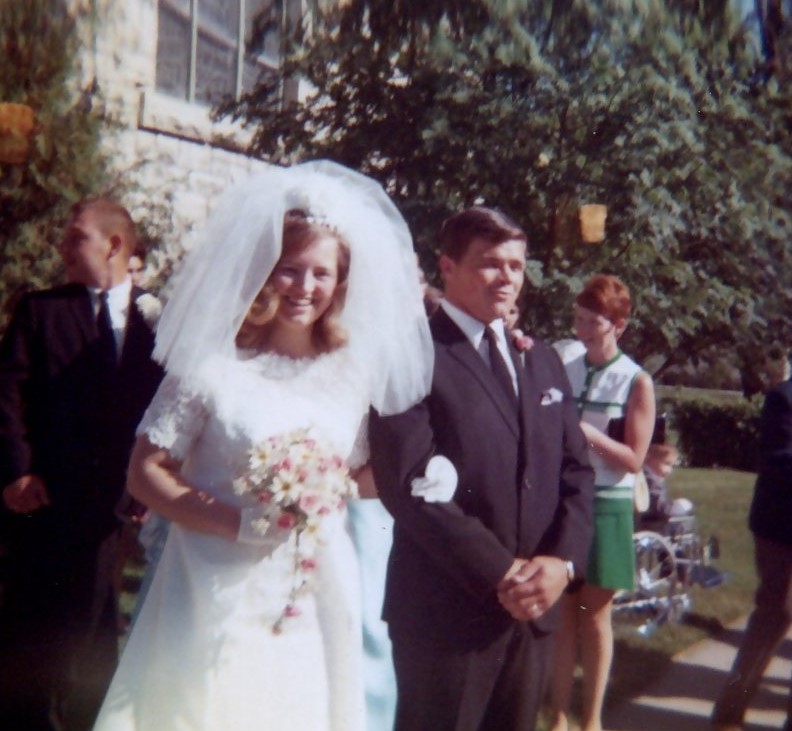 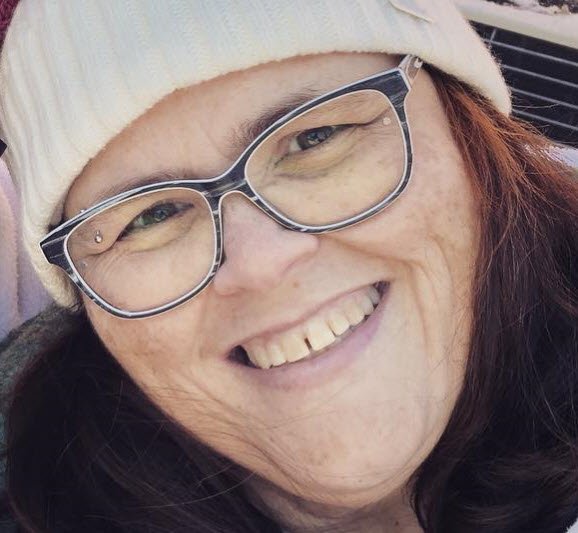 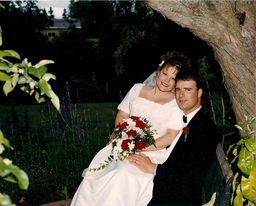 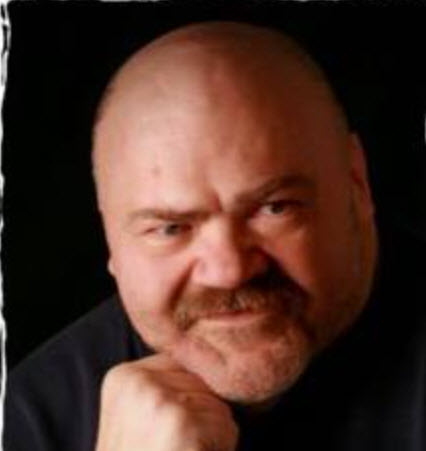 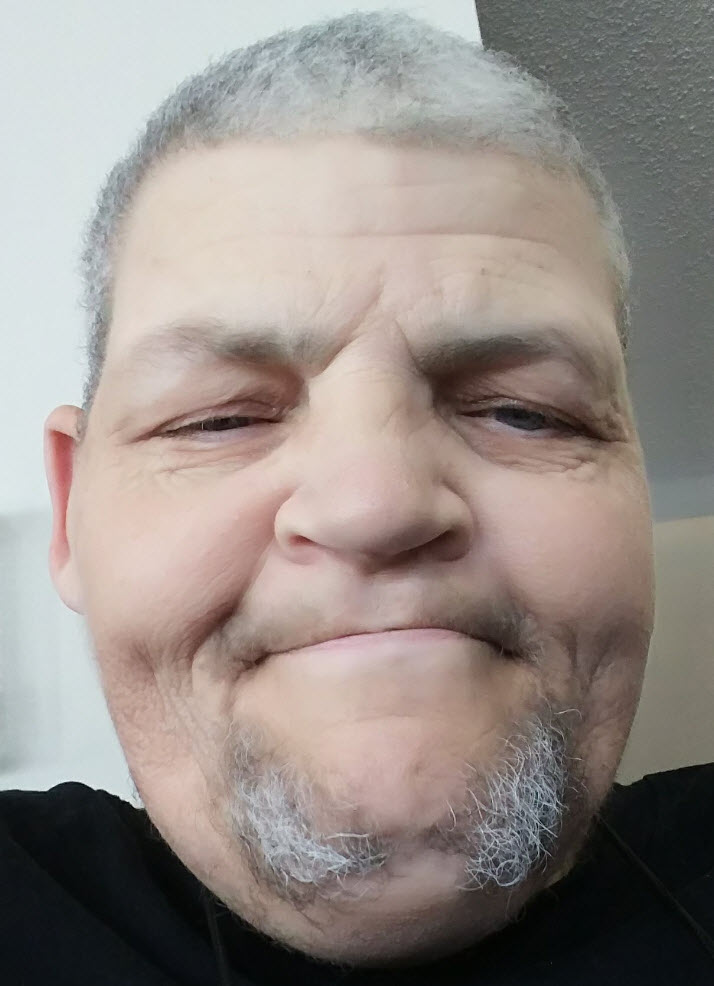 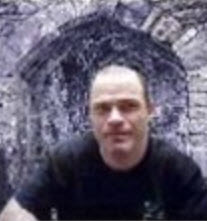