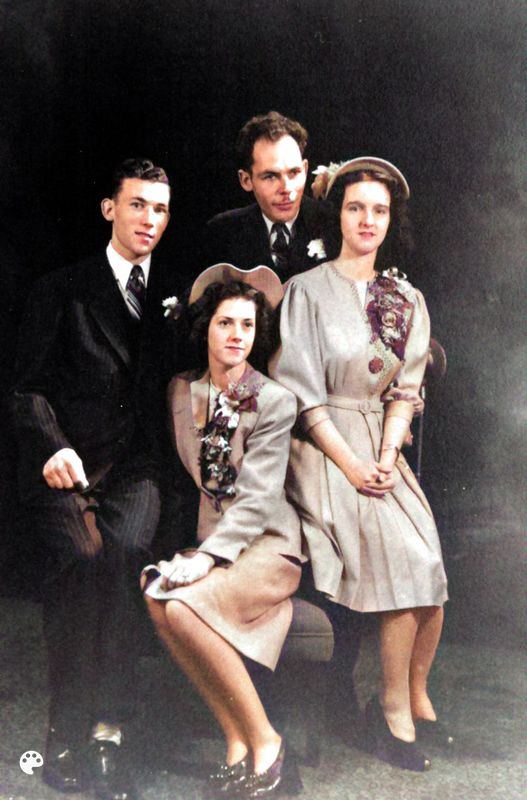 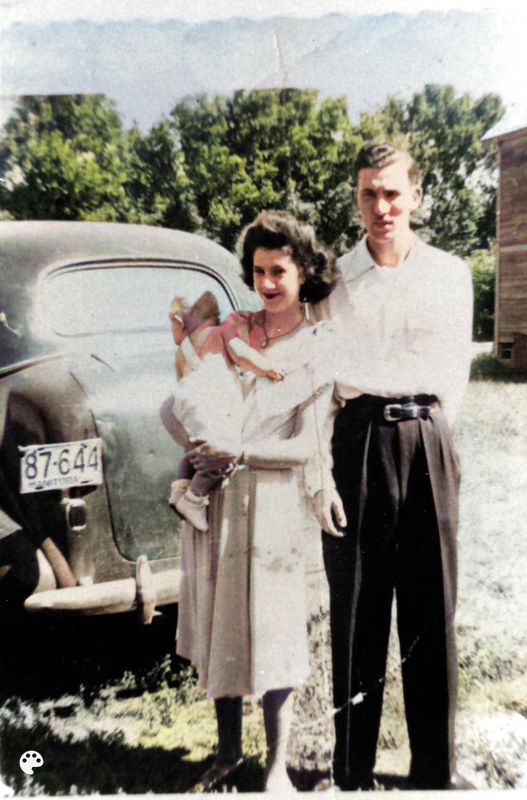 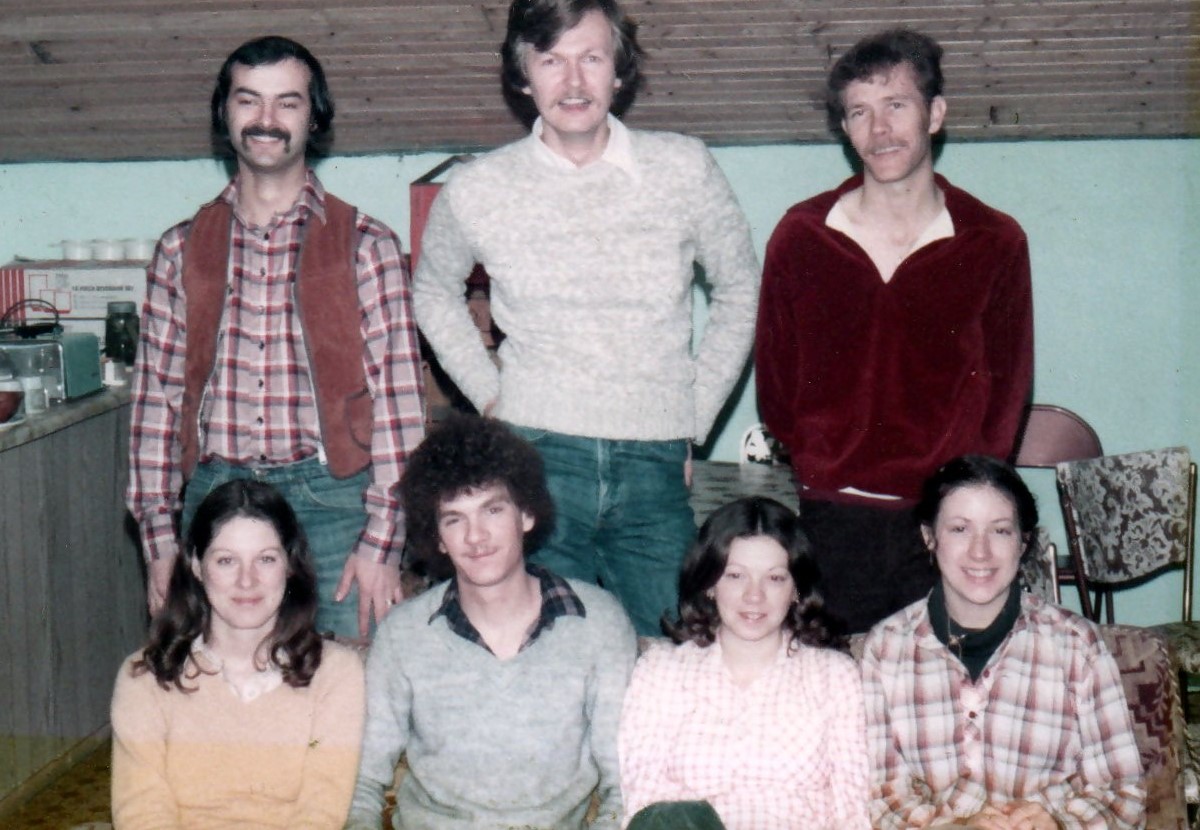 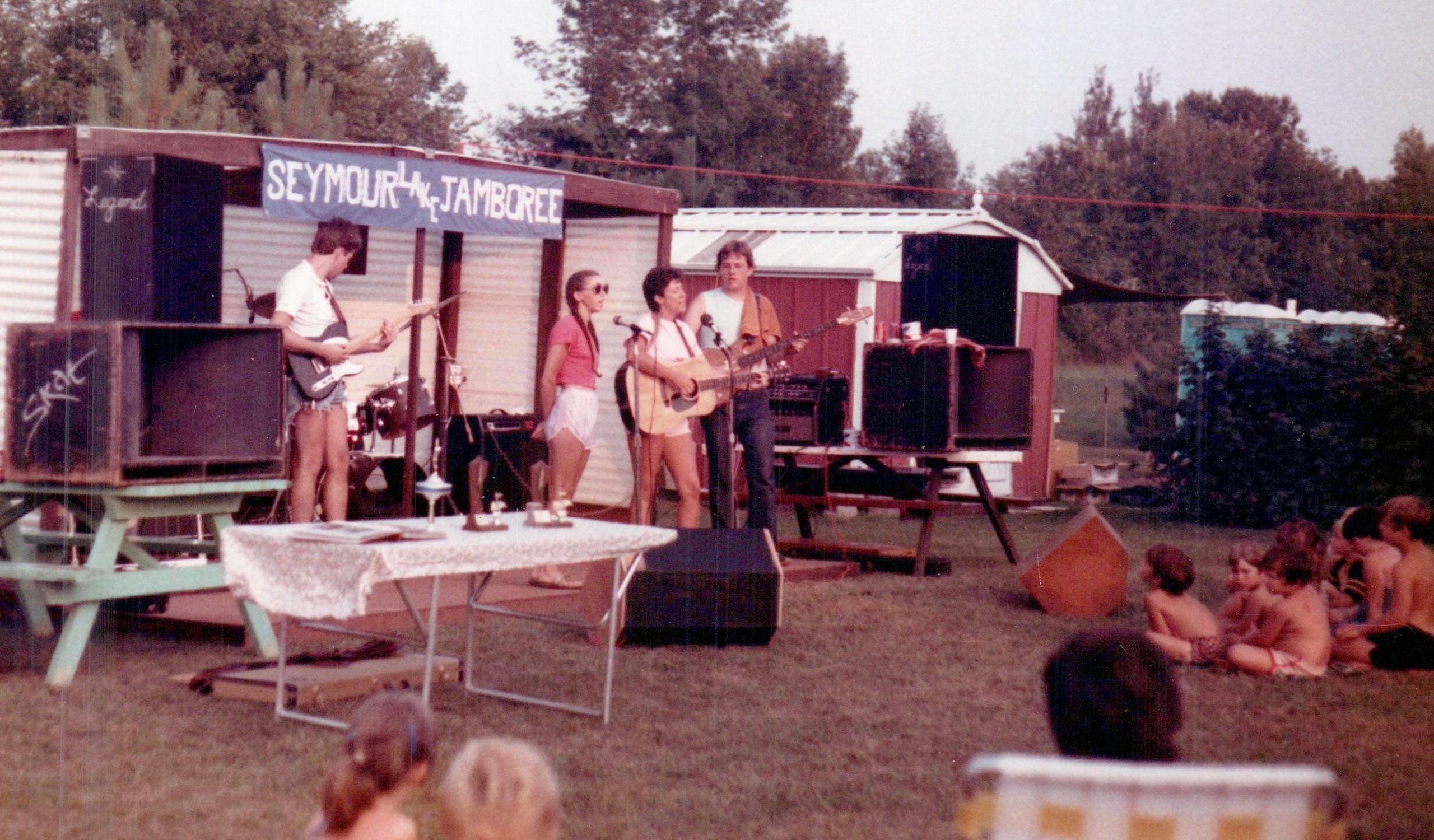 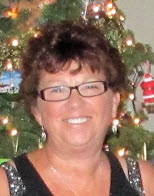 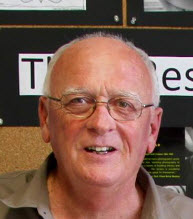 Sandra married Neil Joseph Johnston on March 25, 2000. Neil has two children from a former marriage, Bradley Russell born August 10, 1976 and Kimberly Nicole born August 20 1978. Brad took over his father’s family business Johnston Heating and Ventilation in Peterborough. Kim resides in Kitchener, Ontario and works as a customs broker. Sandra continued to work at what was the St. Joseph’s General Hospital and then the Peterborough Regional Health Centre until she retired. Sandra & Neil spent their winters in Florida for many years.

Matthew Brian Sheehan was born on May 9, 1980, in Peterborough, Ontario, to Sandra Ann Shiels and Paul Joseph Sheehan. 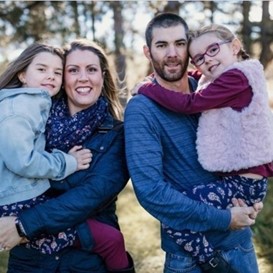 Their daughter Madison Ann was born on October 30, 2010 and their second daughter Claire Georgina was born on January 8, 2013. 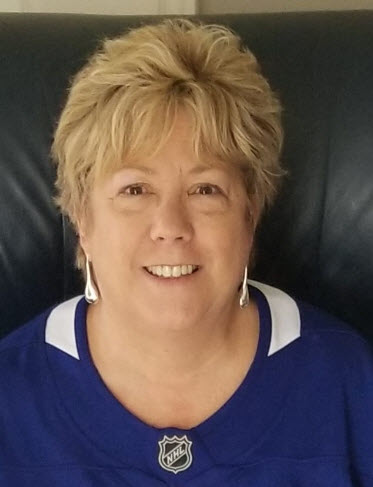 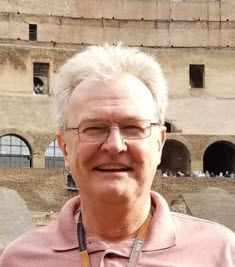 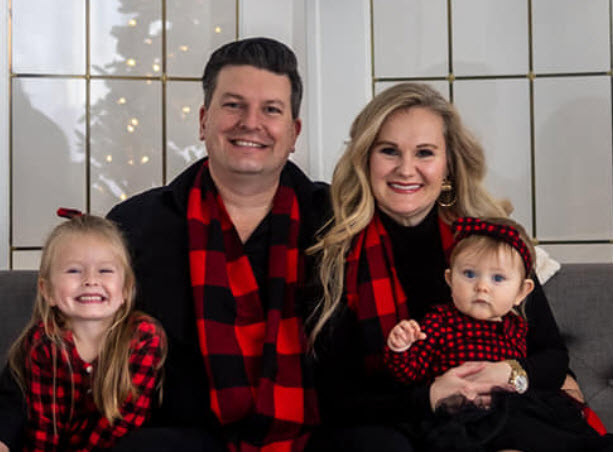 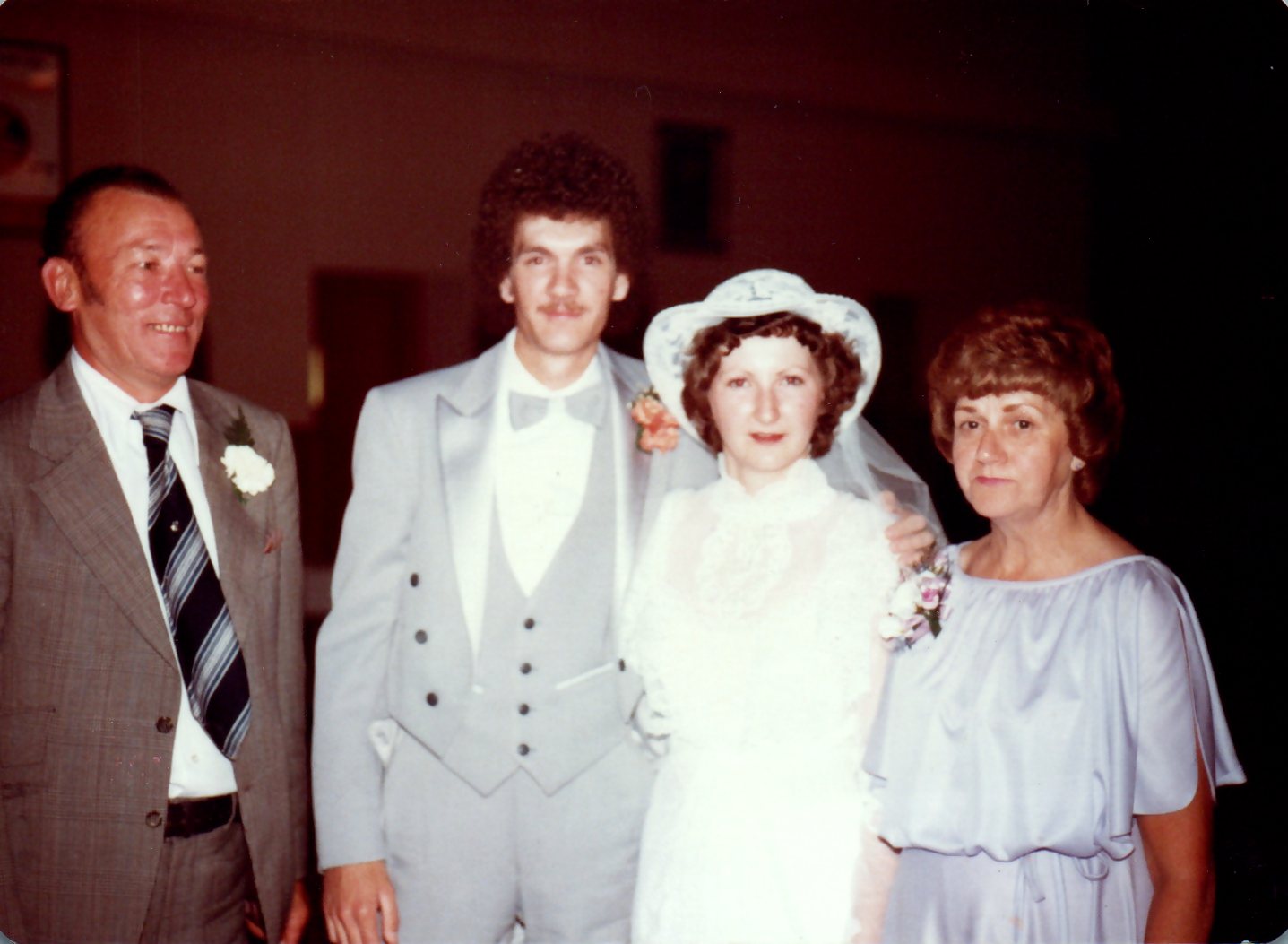 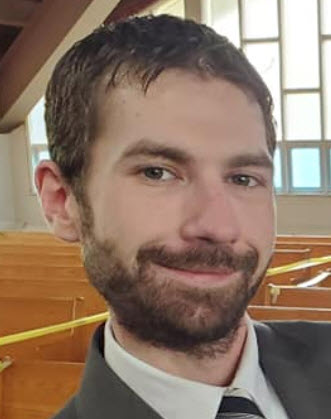