Jane Shiels was born in 1860 and was the second child of George Shiels & Susannah Wortley. She was a seventh generation descendant of Micheal Shiels and his lineage is as follows: 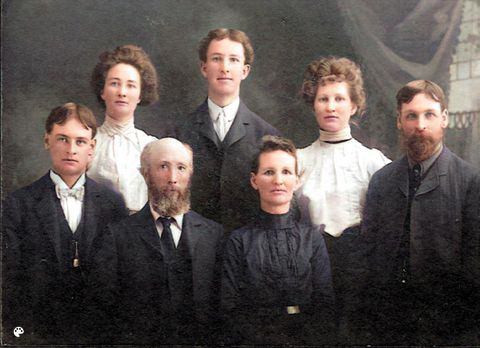 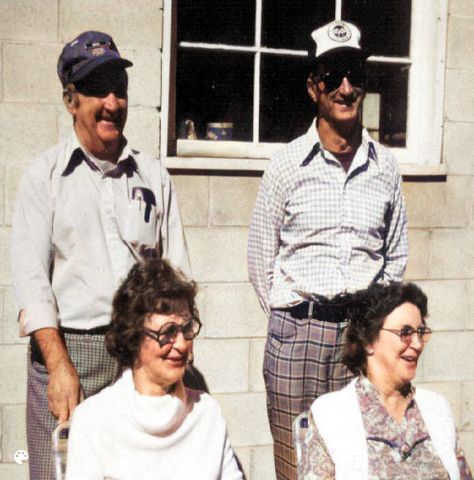 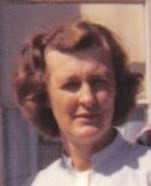 They farmed in Huron County and then lived in various towns in the London area, including London proper. “Dick” worked as a carpenter and an operator of heavy construction equipment. They moved to Ingersoll, Ontario when Dick retired.

He married Deborah Walker Hopkins in Loudoun, Virginia, USA, on November 20, 1993, when he was 43 years old.

Gordon and Deborah were divorced on June 17, 2002, in Loudoun, Virginia, USA, after 8 years of marriage.

They have two children, Adam Raymond Leggett and Laura Elizabeth Leggett. They live in Calgary, Alberta.