Thomas E. Shiels was born in 1862 and was the third child of George Shiels & Susannah Wortley. He was a seventh generation descendant of Micheal Shiels and his lineage is as follows: 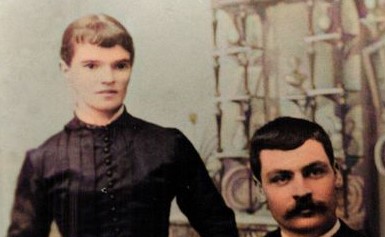 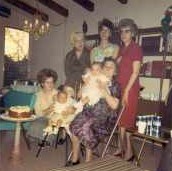 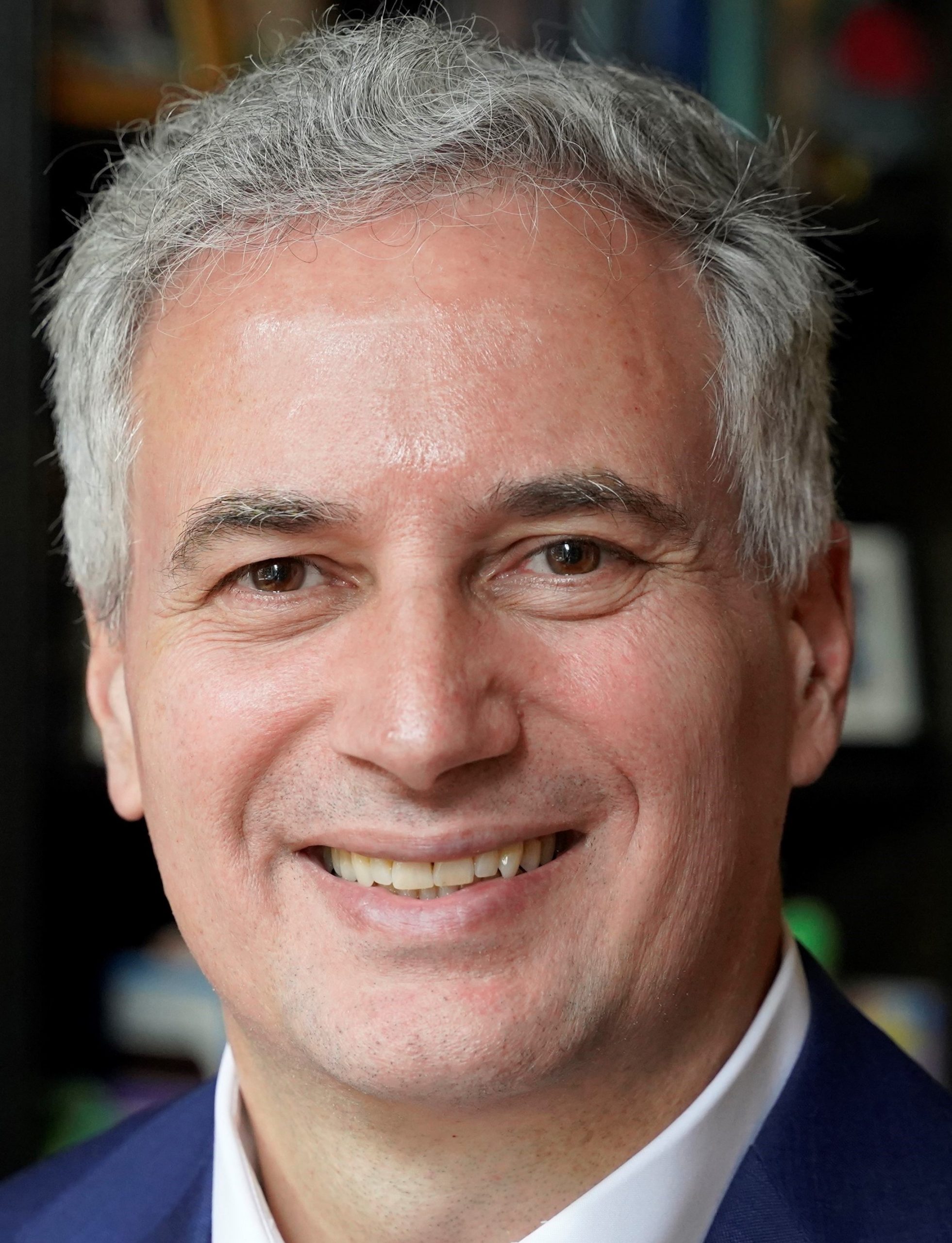 Chris was born Christopher Thomas Thompson on October 12, 1965. He always went by Chris. He was given up for adoption to the Berriman family and his name was changed to Dunstan Chris Berriman. Chris met his birth mother late in her life and knew her as Jean Ahlefeldt.