Mary Shiels was born in 1869 and was the sixth child of George Shiels & Susannah Wortley. She was a seventh generation descendant of Micheal Shiels and his lineage is as follows:

He married Barbara Graham on September 9, 1989, when he was 22 years old. they have a daughter Jessica Amy McEwan. 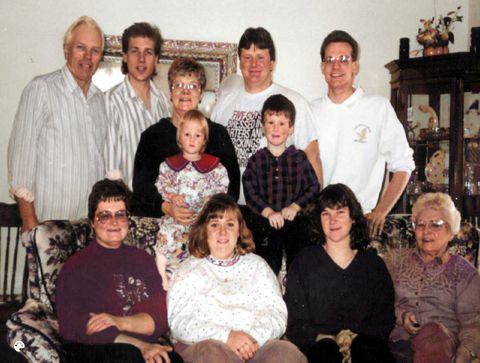