George Shiels was born in 1871 and was the seventh child of George Shiels & Susannah Wortley. He was a seventh generation descendant of Micheal Shiels and his lineage is as follows: 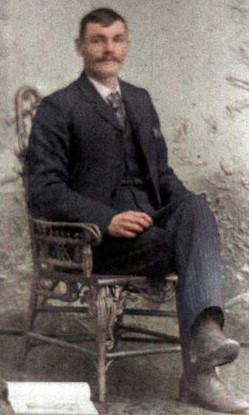 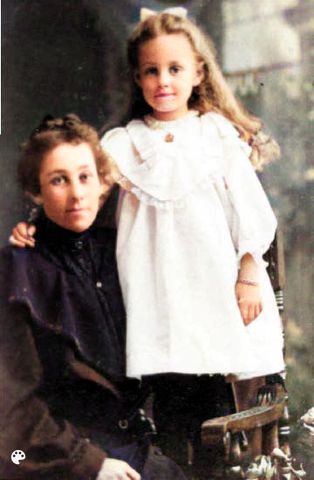 Carson was born July 29, 1918 in Seaforth, Ontario to Edna Shiels and Wilford Johnston. He contracted polio at a young age and was permanently handicapped. Carson never married and died on December 12, 1994, in Smithville, Ontario, at the age of 76.