David Shiels was born in 1883 and was the youngest child of George Shiels & Susannah Wortley. He was a seventh generation descendant of Micheal Shiels and his lineage is as follows: 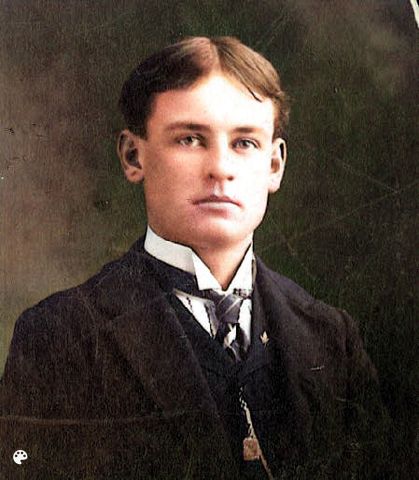 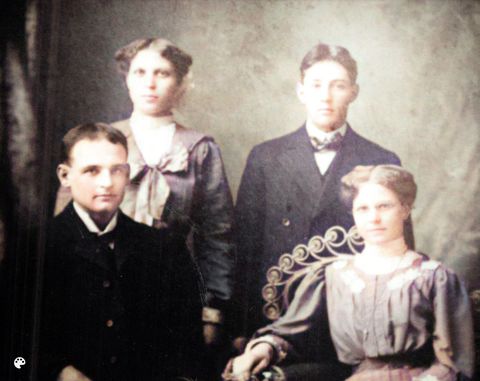