Margaret Shiels was born in 1860 and was the first child of William James Shiels and Agnes Brown. She was a sixth generation descendant of Micheal Shiels. 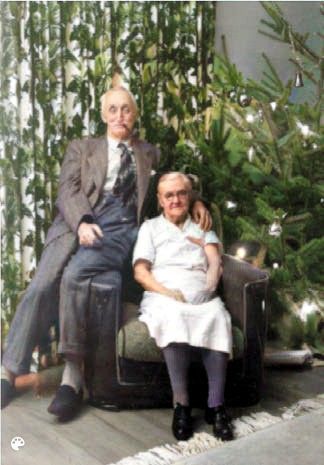 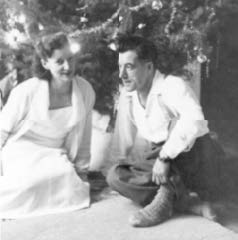 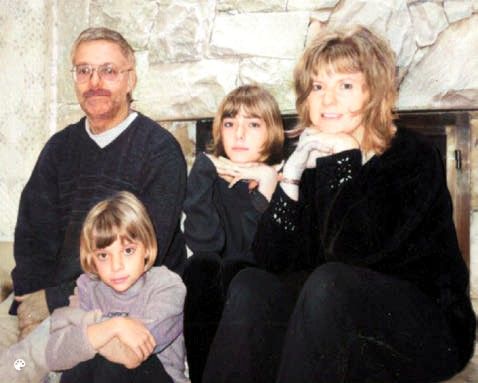 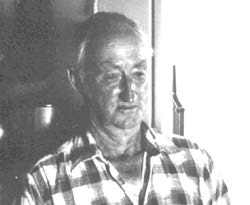 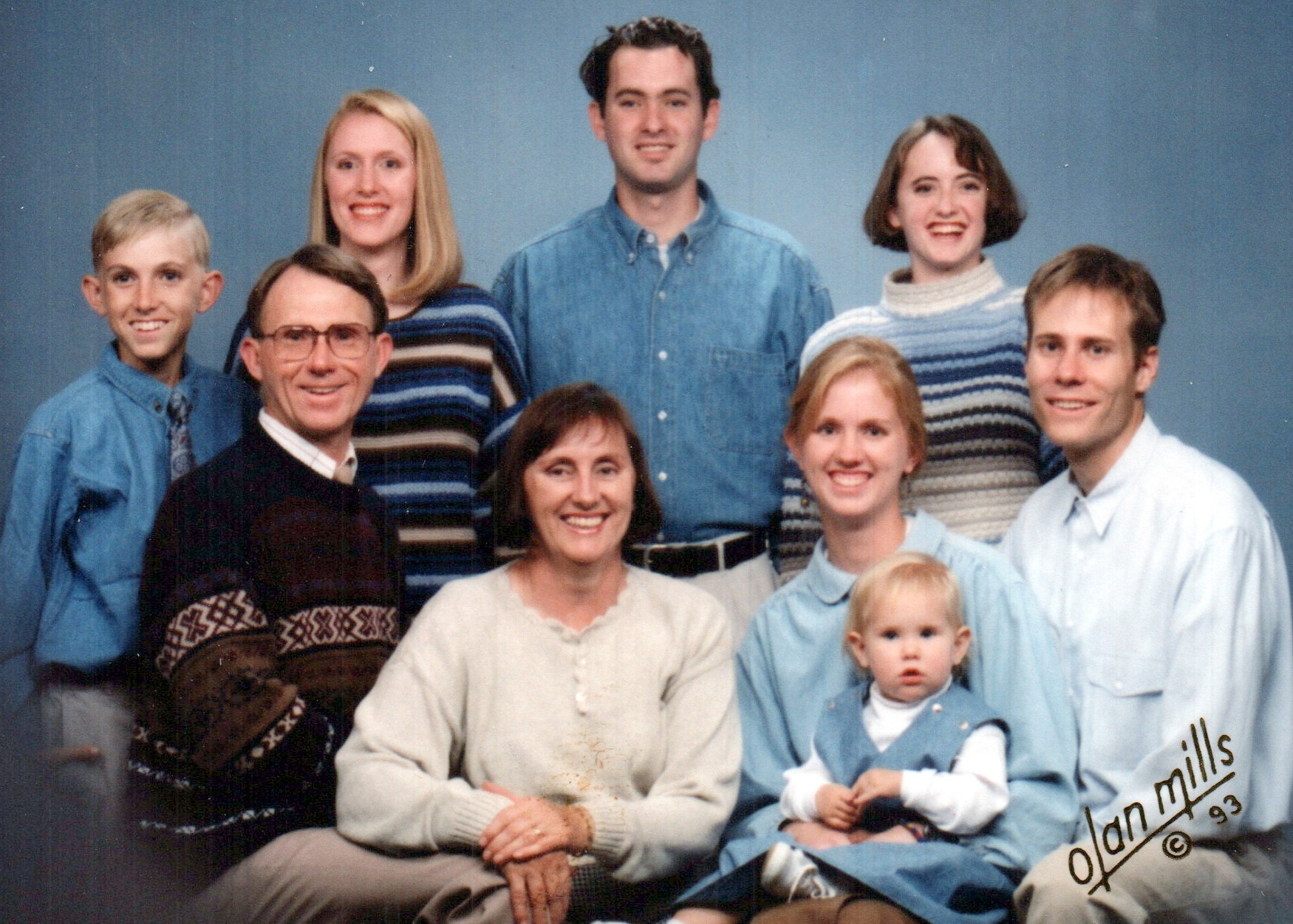