David Owen Jones was born on April 30, 1891 in Bryngwyn, Cardiganshire, near the town of Beulah, Wales. He was the only child of Sarah Elizabeth Mary Jones.

David’s Lineage is as follows:

David Owen Jones was born on April 30, 1891 in Bryngwyn, Cardiganshire, near the town of Beulah, Wales. He was the first child of Sarah Elizabeth Mary Jones (1860) and Richard Jones.

Mary & Richard were not married and Richard was not involved in David’s upbringing. David & his mother Mary lived with his grandparents, David Jones (1834-1893) and Rachel Ellen Jones (1831-1901) when he was a young boy.

The following is a copy of David’s birth certificate. It is interesting that the father’s name was left blank, however we learned of Richard from David’s wedding certificate detailed later in this document.

After his grandfather, David Jones, died on April 25, 1893, David Owen Jones and his mother Mary continued to live with his grandmother Rachel Jones until she died on April 4, 1901.

After Rachel died, Mary went to work keeping house for Griffith Lodwick on a farm called Rhosfawr. David was 10 years old at that time. In April 1902, Mary married Griffith Lodwick. David continued to live with his mother and stepfather and in the 1911 census, David was listed as a Farm Servant on Blaenffynon, a nearby farm, working for David & Mary Jones.

David Owen Jones served in WW1 and received mustard gas burns. His legs would break out in ulcers and he would be unable to work. He began to work as a chauffer and that is how he met his mate for life, Gwladys Phillips.

David and Gwladys Phillips were married on Sept 13, 1923 in llanelly, Breconshire, Wales. A copy of their marriage license is included here. 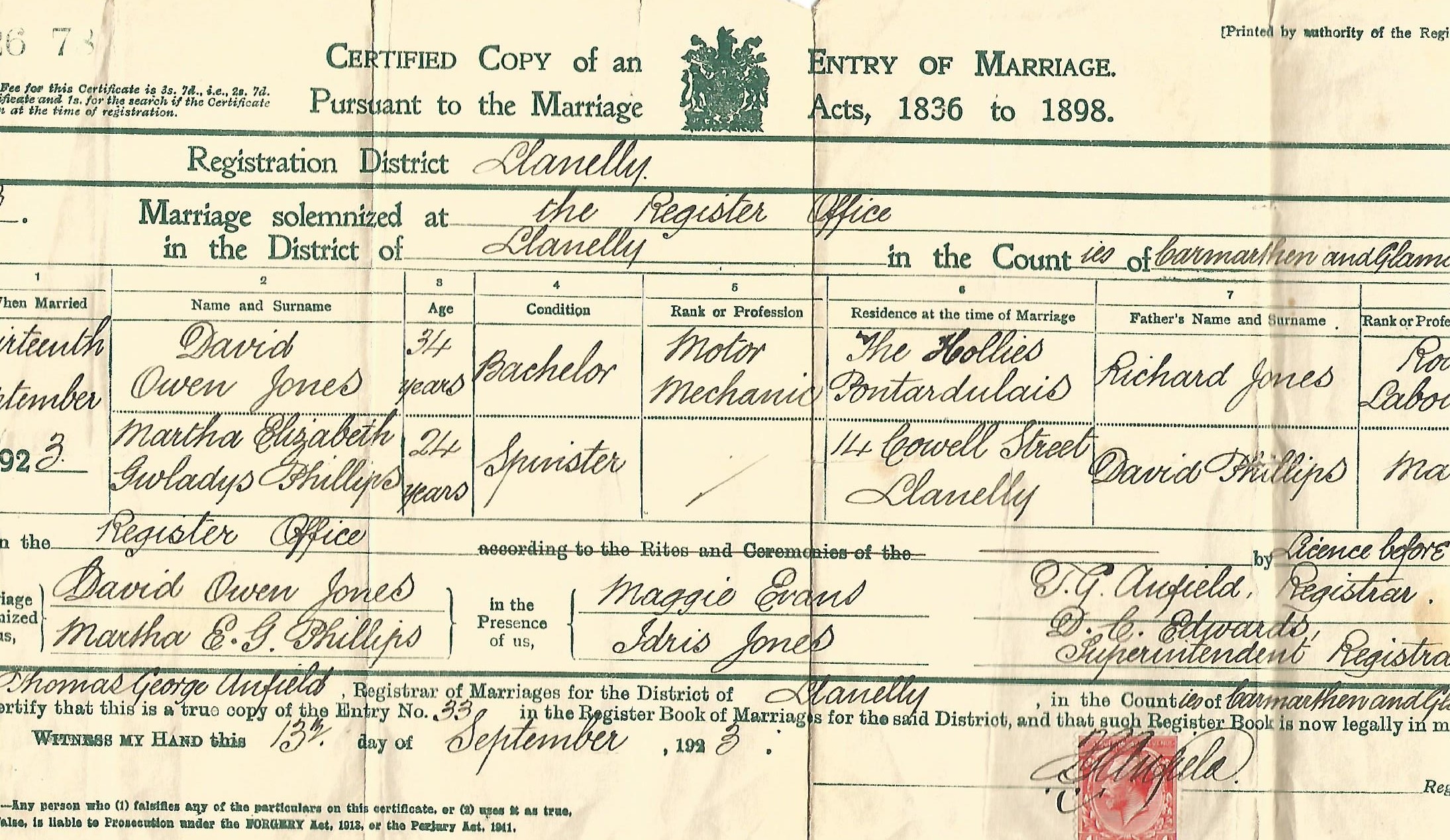 When they were married, David was working as a mechanic for David and William Griffith, two medical practitioners. 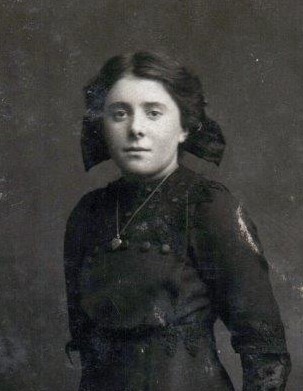 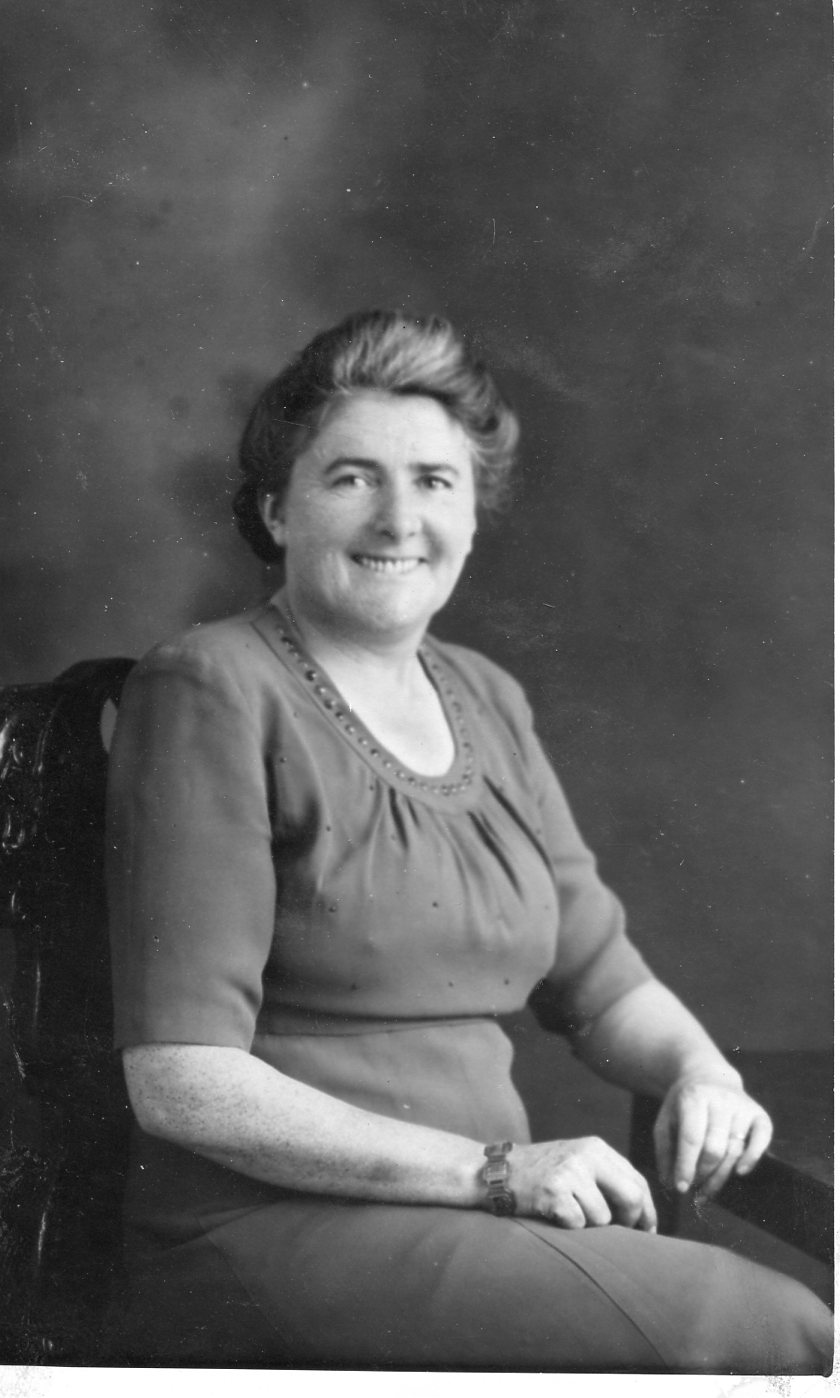 Gwladys was born Martha Elizabeth Gwladys Phillips on Oct 23, 1898 in Llanwonno, Mountain Ash, Wales. We are fortunate to have a photo of Gwladys when she was only 13 years old. It is amazing how many of todays descendants look like Gwladys.

A copy of her birth certificate is also included here and shows her parents as David Phillips and Elizabeth Ann Evans.

The Phillips family was living at 2 Stream Street when Gwladys was born and were still there in the 1901 Census. David Phillips was listed as a Journeyman Stone Mason on the birth certificate. 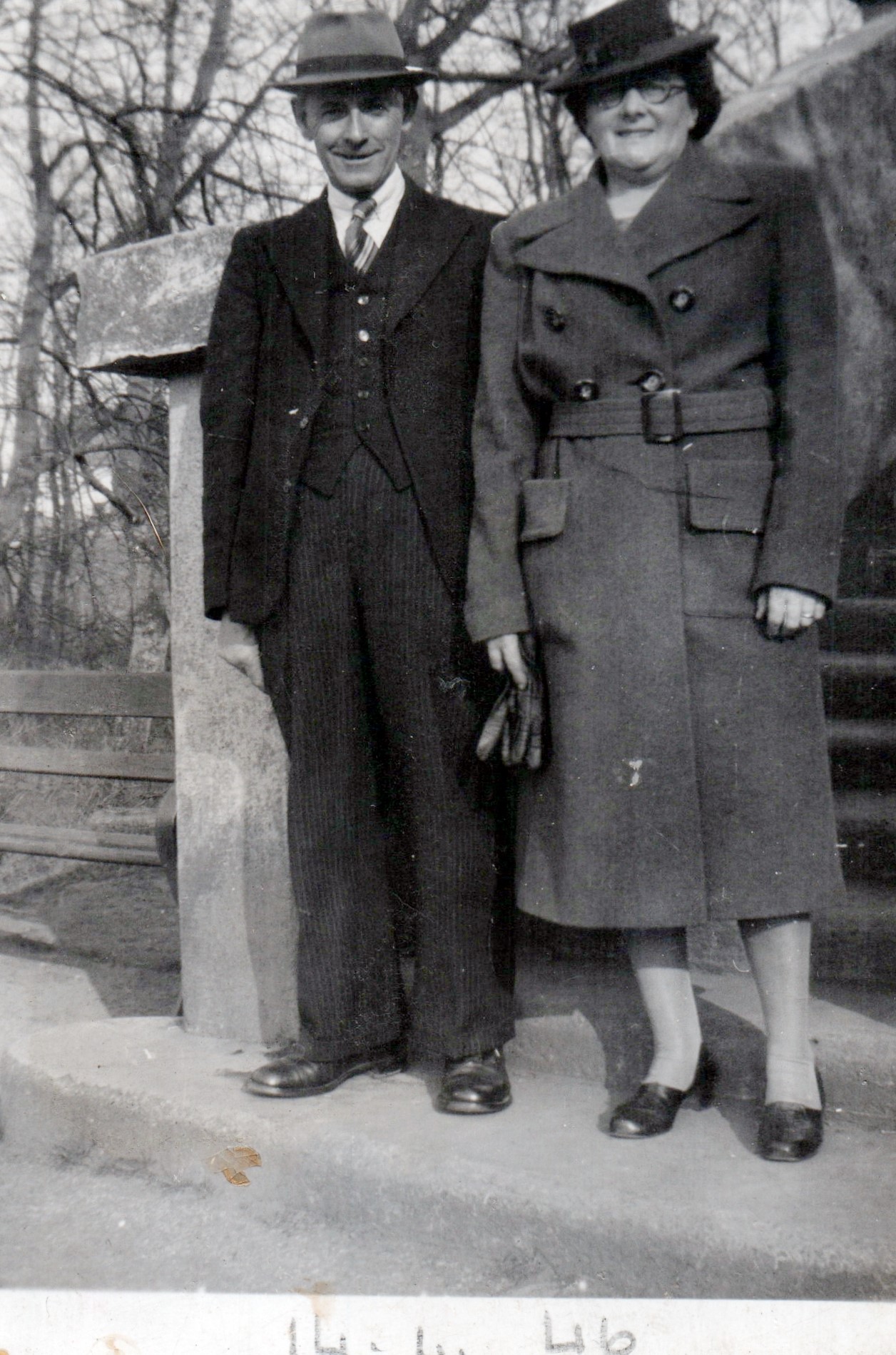 David & Gwladys lived at Rhosfawr, near Blaenporth in Cardingshire for many years. This was the farm that his step-father Griffith Lodwick owned. Three children were born there, Mary Elizabeth (Betty) on Jun 11, 1924; Rachel Owena on Jul 26, 1926 and David Griffith (Dewi Wyn) on Oct 2, 1927. 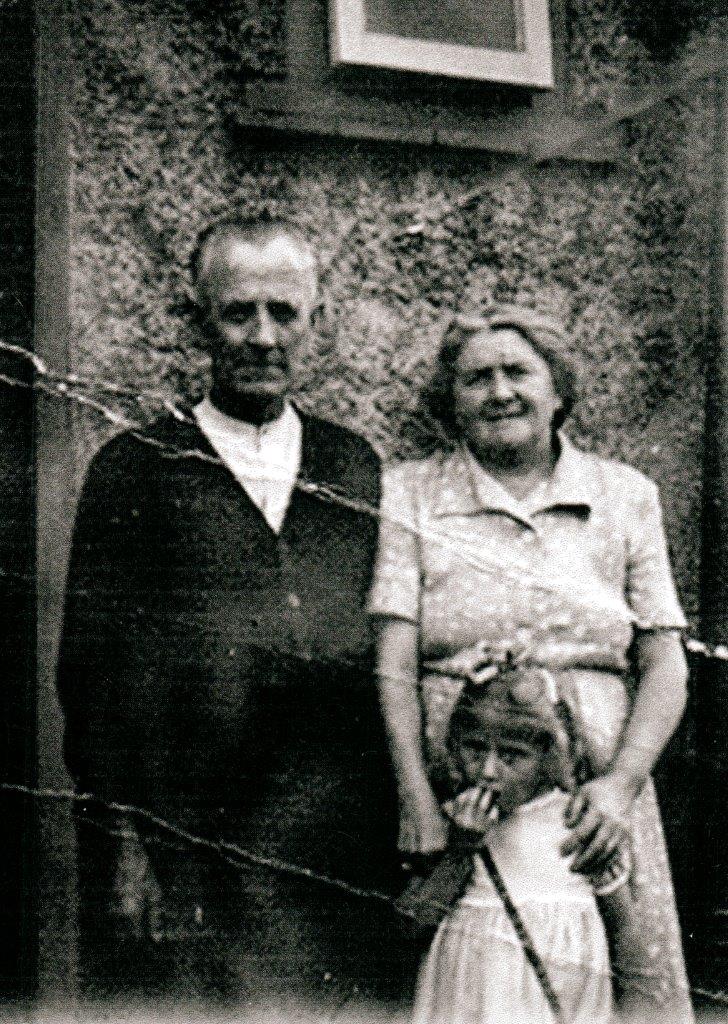 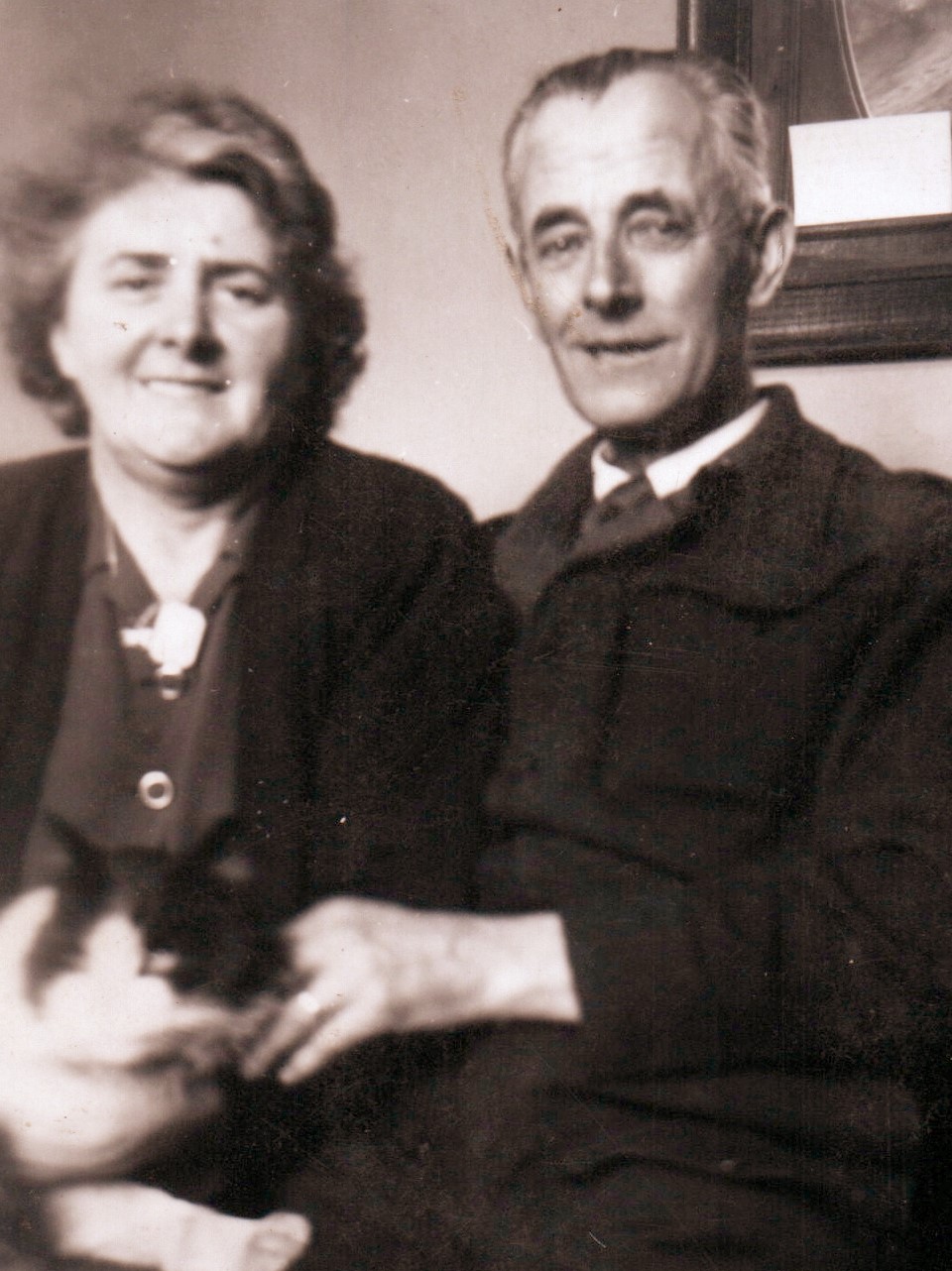 On Feb 20, 1952 at 7PM, the family suffered a tremendous loss when Gwladys passed away. David continued to live at 95 Castle Street with his daughter Vi. 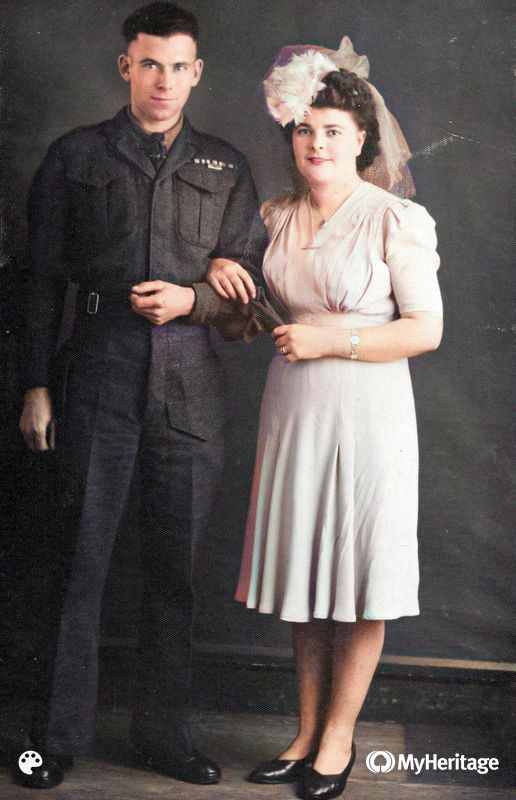 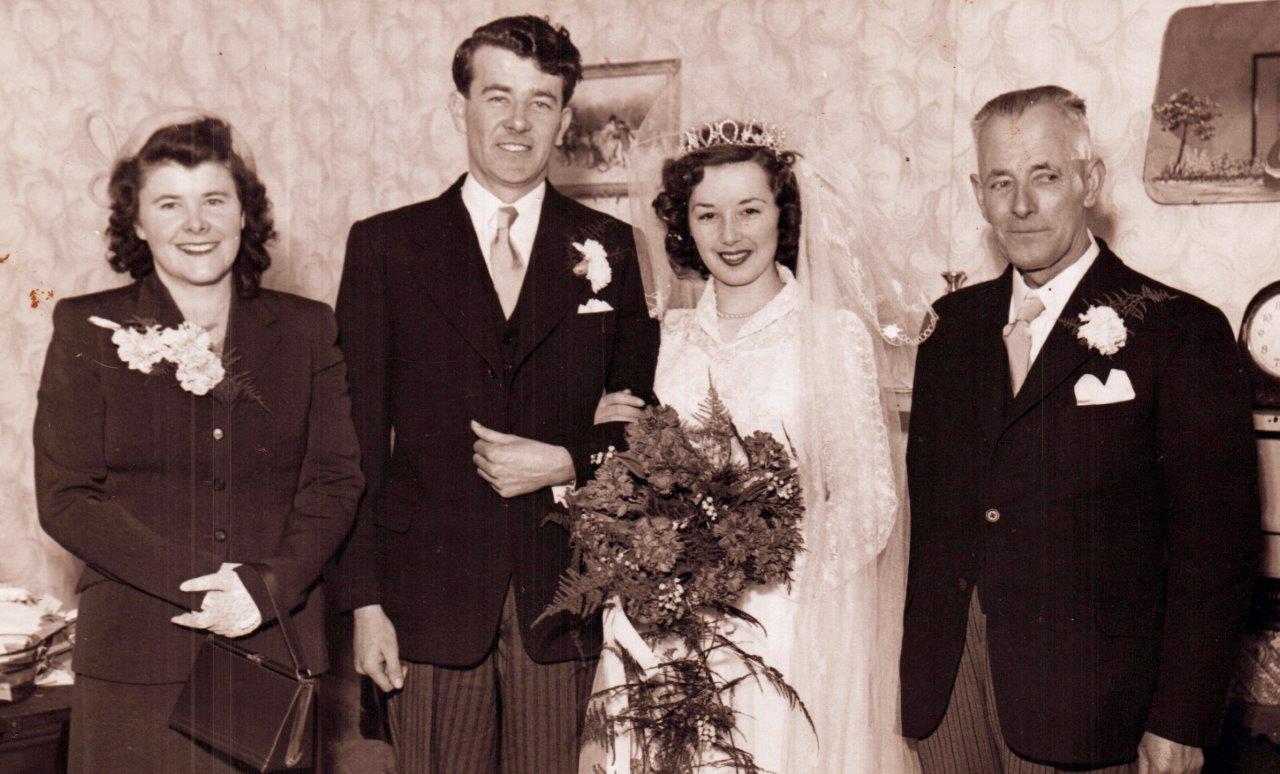 Dewi married Jeanette Loughlin on Mar 4, 1953. They never had children. 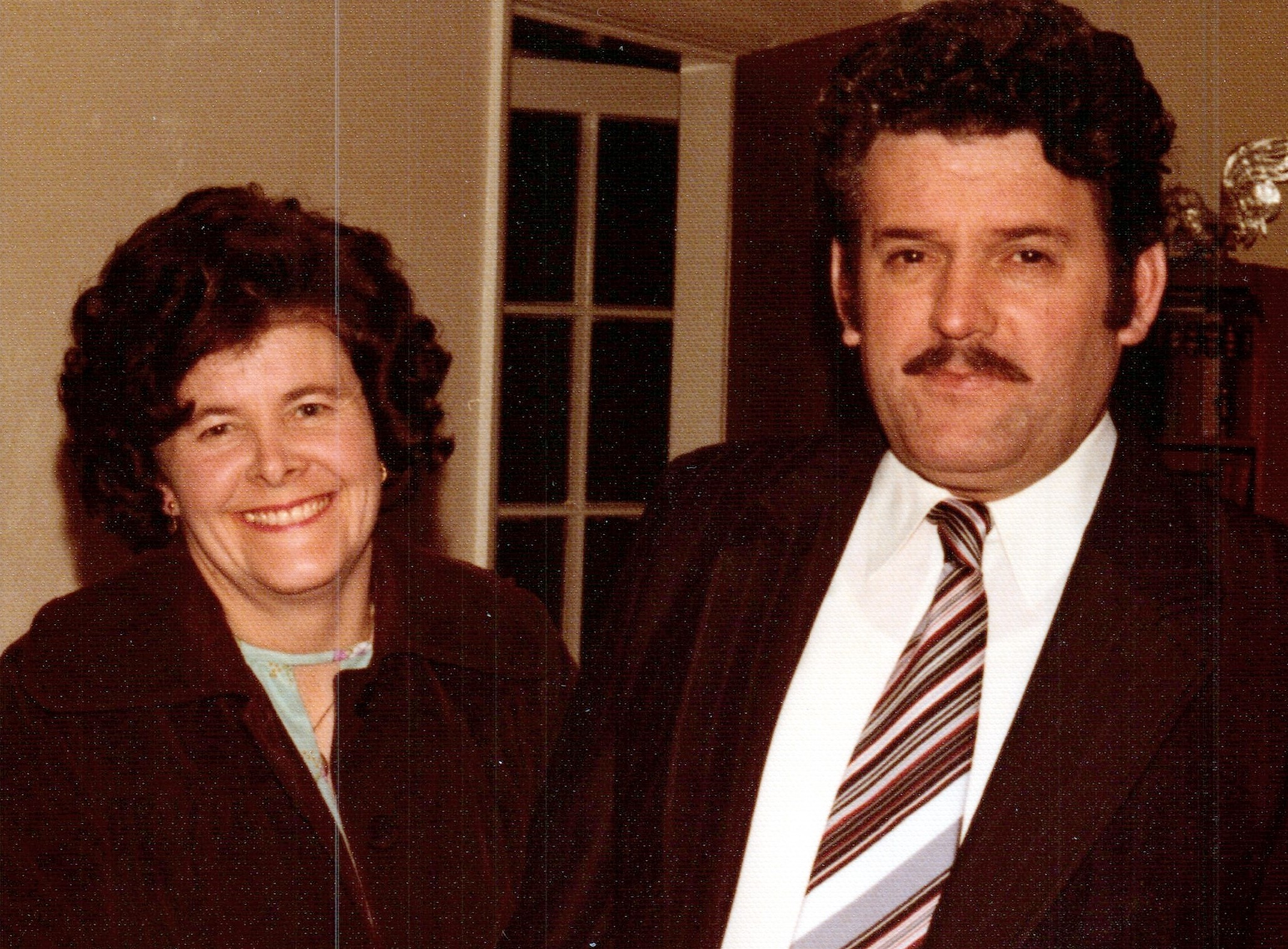